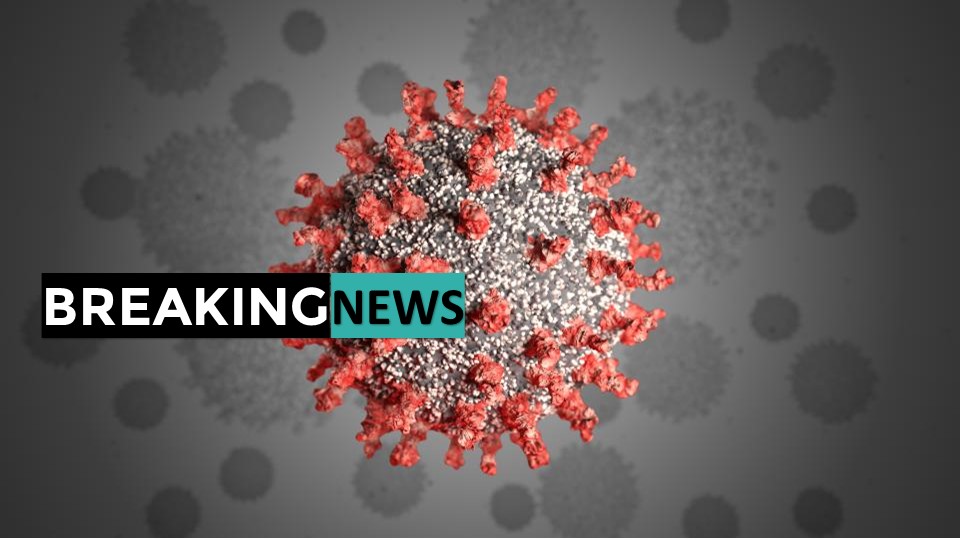 Coronavirus cases in Nigeria are now 1273 after 91 new COVID-19 cases were reported across the country, the Nigeria Centre for Disease Control (NCDC) announced.

The Nigeria Centre for Disease Control (NCDC) in a tweet via its official handle, said 43 of the new infections were recorded in Lagos, eight in Sokoto, six in Taraba, five in Kaduna, five in Gombe.

The agency said three cases were recorded in Ondo, three in FCT, three in Edo, three in Oyo, three in Rivers, three in Bauchi, two in Osun, one in Akwa Ibom, one in Bayelsa, one in Ebonyi, one in Kebbi.

Meanwhile, 5 coronavirus fatalities were reported in the last 24 hours, taking the death toll to 40 in Nigeria. However, the total number of COVID-19 active cases in Nigeria is 994 while 230 patients have been cured and discharged from the hospitals.

According to the official figures, Lagos continued to remain on the top with 731 confirmed cases of the virus, FCT was second with 138 cases Next in line was Kano with about 77 infections, Ogun followed with 35 cases.