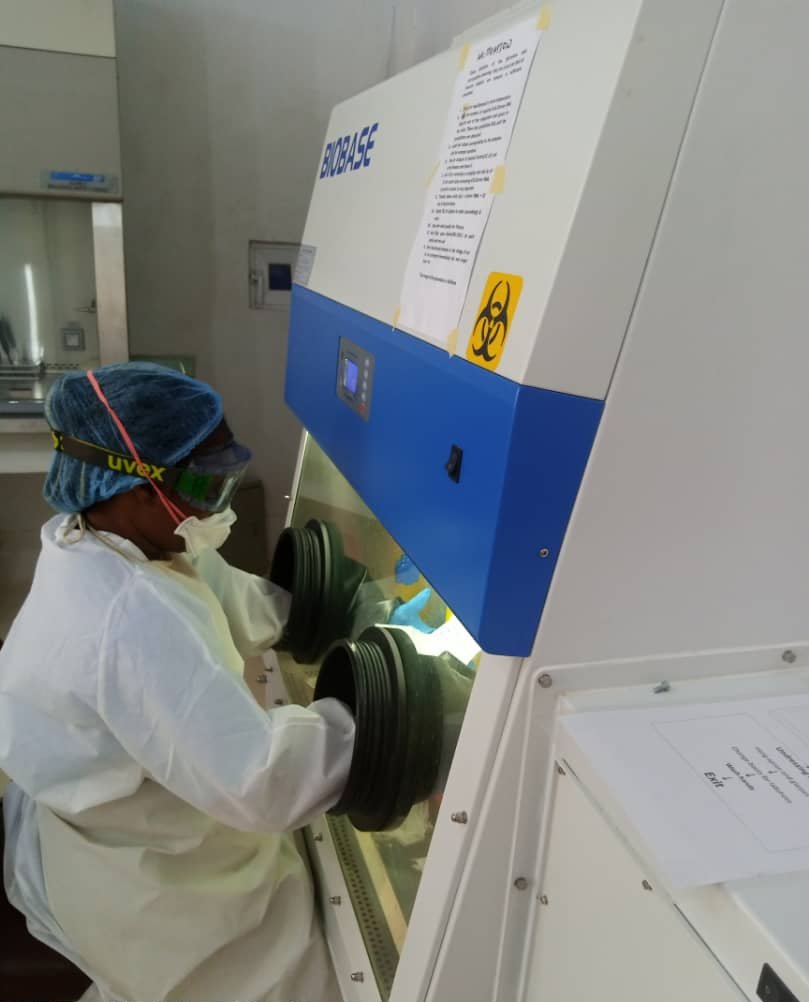 Nigeria’s confirmed coronavirus cases rose to 33,153 on Monday after registration of 595 new infections.

Of the 595 new cases reported, Lagos accounted for the highest number of cases with 156, closely followed by Oyo with 141, and the Federal Capital Territory (FCT), Abuja with 99.

Eight new cases each were recorded in Nasarawa and Anambra, five each in Kano, Benue, and Borno, four in Ogun, three each in Taraba and Gombe, and one each in Kebbi and Cross River which has now recorded 10 cases since its index case last Monday.

So far, 744 people have died of COVID-19 in Nigeria including four confirmed death on Monday

However, 224 patients who recovered from the highly infectious disease were released on Monday, raising the total recoveries to 13,671.