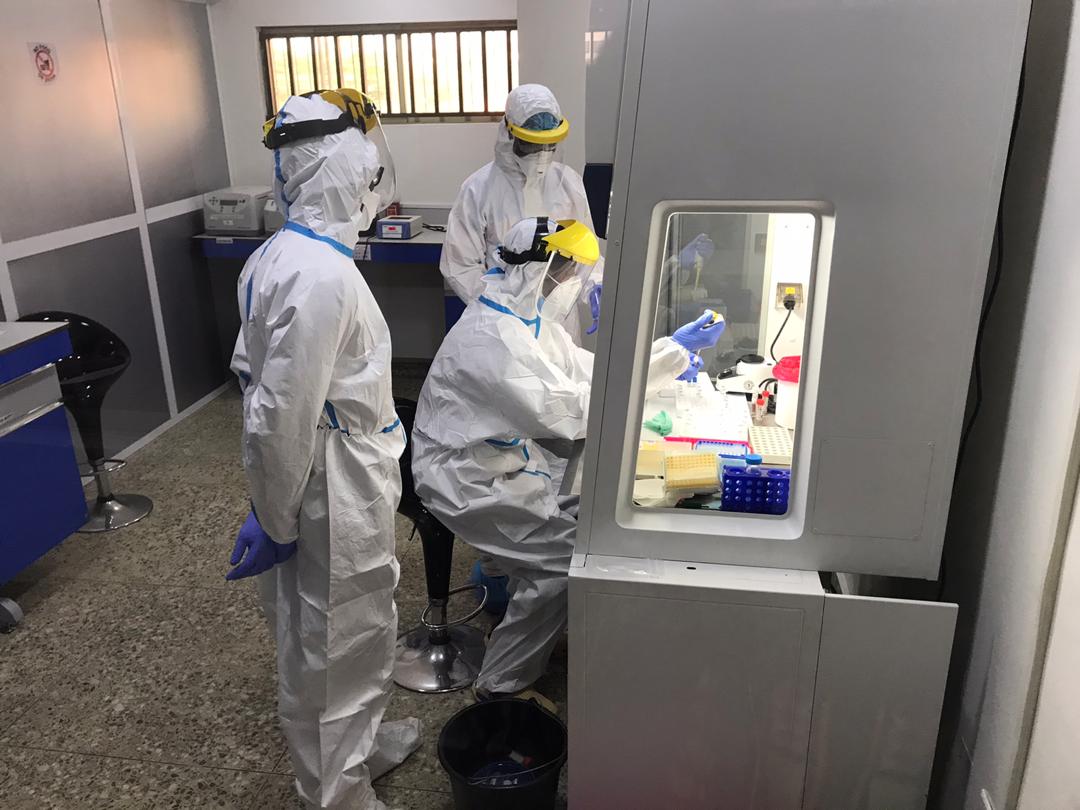 The country on Tuesday witnessed a record addition of 663 cases taking the total tally to more than 13,000-mark as more people tested positive for the virus in several states.

In the wake of the rising cases of coronavirus, the Nigeria center for diseases control (NCDC) in its update via the social media says that 26 states and the federal capital territory recorded 663 new cases.

On the new cases registered Lagos also accounts for the highest number of cases with 170 followed by Ogun with 108, 69 in Bauchi, 49 in Ebonyi, while Edo and Rivers State registered 33,30 respectively.

As the NCDC list continue 26 each were confirmed in the federal capital territory and Jigawa, followed by Delta with 20 new cases.

The agency also noted that 4206 petients has recovered from the isolation center, including 166 petients Discharged on Tuesday.

While 4 succumb to the virus, putting the overall death in the country to 365 so far