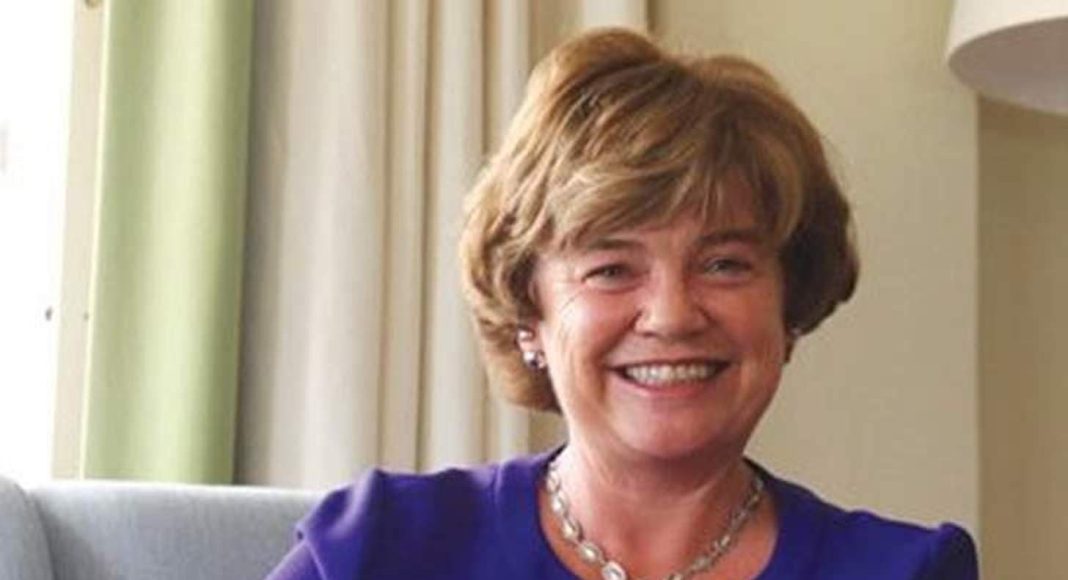 The United Kingdom (UK) announced on Wednesday that it will provide £16 million in educational support to the North-East in 2022.

Alhaji Mamman Mohammed, Director-General Press and Media Affairs to Gov. Mai Mala Buni of Yobe, disclosed this in a statement in Damaturu.

Catriona Laing, the British High Commissioner to Nigeria, disclosed the news during a visit to Buni on Wednesday.

According to her, the initiative will include the acquisition of educational infrastructure and teacher training, targeting around 270,000 kids and students.

The high commissioner expressed satisfaction with Yobe’s development progress, describing it as an amazing achievement that motivated the UK government to collaborate with the government on education.

Laing also commended Buni for his contributions to Nigeria’s political development and stability.

The UK, according to the high commissioner, is interested in a peaceful and successful general election in Nigeria in 2023.

Buni, who is also the Chairman of the All Progressives Congress (APC) Caretaker Extraordinary Convention Planning Committee, stated that the committee is working hard to reposition the party for success in the upcoming election.

“The APC conducted a very successful membership registration and revalidation exercise, and we now have over 41 million registered members across the nation, with full details on every member.”

“Sadly, the country is facing serious security challenges because the nation’s security forces were left ill-equipped by successive administrations while poverty and illiteracy bred a population ready for recruitment into criminal activities.

“But the Buhari administration is now equipping the nation’s security, buying fighter jets and other arms to combat the security challenges.

“The achievements recorded in agriculture, power sector, railway transportation, roads reconstruction and elimination of petroleum scarcity among others, are excellent legacies of the Buhari administration,” Buni said.