A Texas pastor has sued Kanye West for sampling his sermon on “Come to Life,” from 2021's Donda. According to TMZ, Bishop David Paul Moten...
NewsInternational 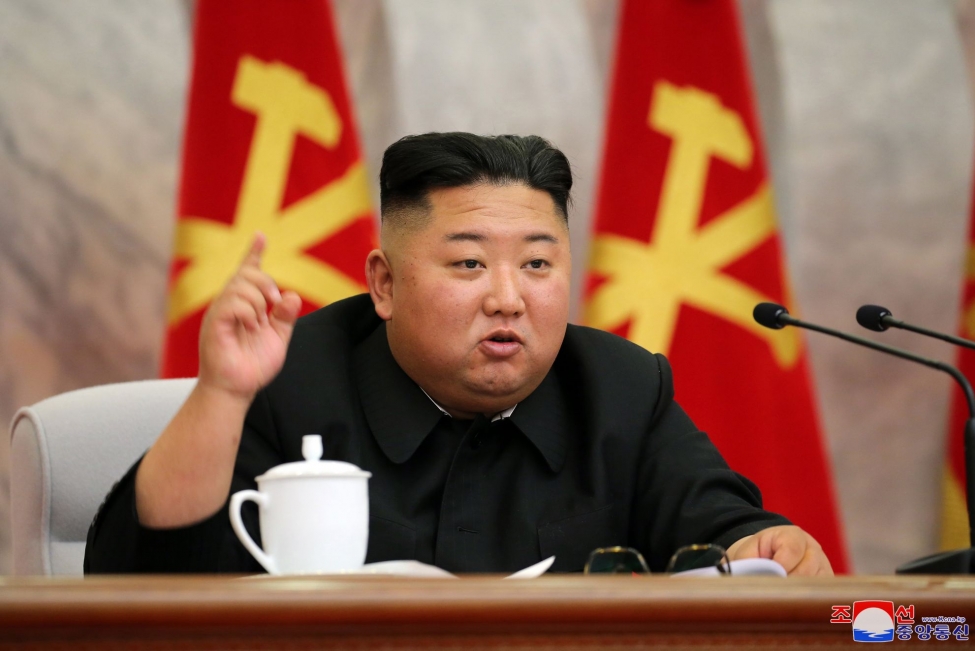 North Korean authorities have imposed a lockdown in the city of Kaesong near the border with South Korea after discovering their first ‘suspected’ COVID19 case, reported news agency AFP on Sunday. The step was taken on Friday after a person showed ‘suspected’ symptoms of COVID-19 in the city.

Korean Central News Agency (KCNA) has also reported that Kim Jong-Un declared a state of emergency in the Kaesong area during the Politburo meeting yesterday.

“There was a critical situation in which the vicious virus could be said to have entered the country,” KCNA quoted the North Korean leader as saying.

If reports are to be believed, the person (the suspected COVID-19 patient) is a runaway who had fled to South Korea years ago before illegally crossing the border into the North early last week. The country will report its first confirmed coronavirus case if that person is officially declared a COVID-19 patient.

Earlier, North Korea’s science research council had claimed that it was developing a vaccine for the novel coronavirus on its own. According to a report posted on Mirae, the website run by the North’s State Commission of Science and Technology, its scientists are currently conducting clinical trials to develop a vaccine for COVID-19.