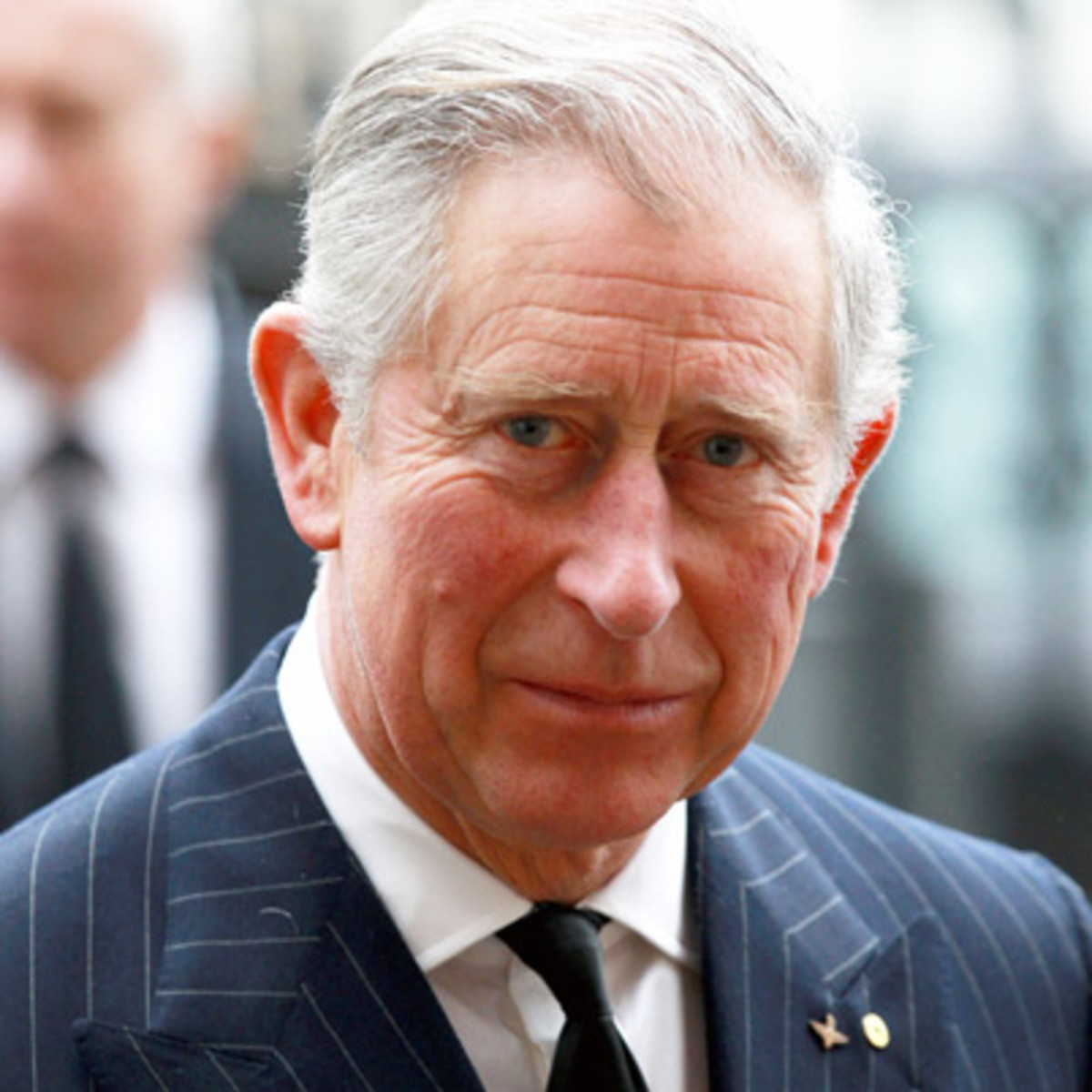 The star report that Prince Charles has tested positive for coronavirus, his royal household said Wednesday.

The 71-year-old and his wife Camilla – who does not have Covid-19 – are currently self-isolating in Scotland, Clarence House said.

“The Prince of Wales has tested positive for Covid-19,” it said in a statement, using his official title.

“He has been displaying mild symptoms but otherwise remains in good health and has been working from home throughout the last few days as usual.

“The Duchess of Cornwall (Camilla) has also been tested but does not have the virus.

“In accordance with government and medical advice, the prince and the duchess are now self-isolating at home in Scotland.”

The couple was tested by the state-run National Health Service (NHS) in Aberdeenshire in north-east Scotland, it said.

“It is not possible to ascertain from whom the prince caught the virus owing to the high number of engagements he carried out in his public role during recent weeks,” it added.

Queen Elizabeth II, 93, and her husband Prince Philip, 98, retired to Windsor Castle, outside London, on March 19.

They brought forward their Easter break by a week because of the coronavirus outbreak.

Britain has more than 8,000 confirmed cases of the disease, and 422 people have died. – AFP