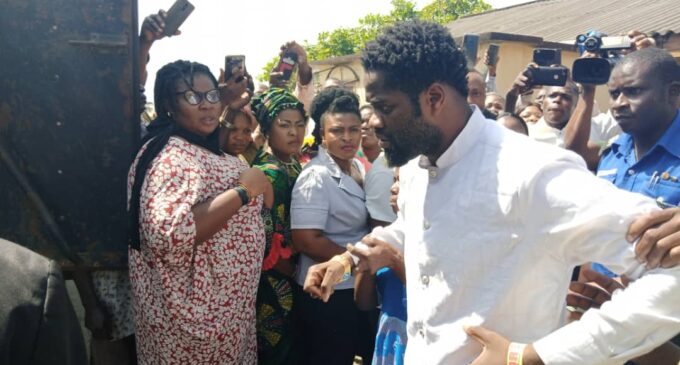 The founder of Sotitobire Praising Chapel, Prophet Babatunde Alfa, and five others were on Tuesday, October 6, sentenced to life imprisonment over the disappearance of a one-year-old boy, Gold kolawole in the church in 2019.

Justice Olusegun Odusola the sitting judge in his judgement convicted the defendants having found them guilty of the two-count charge of kidnapping and aiding and abetting to kidnap based on the circumstantial evidence presented by the prosecution.

The Judge also accused the police of complicity in the entire episode. The Prophet and the other defendants had been on trial for months after Gold disappeared mysteriously from the church’s children’s department during a Sunday service on November 10, 2019.

Prophet Alfa who is the founder of the church, located at Oshinle quarters area of Akure, was accused by the parents of the missing child over the mysterious disappearance of their son, who has not been seen to date.