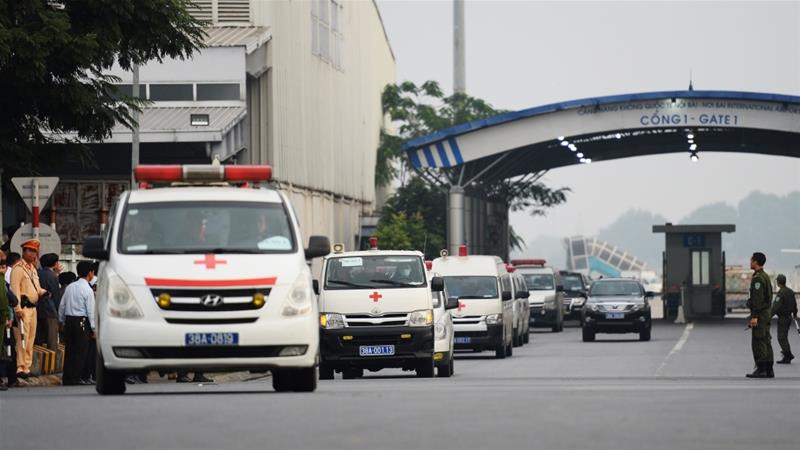 The remains of all 39 people found dead in the back of a refrigerated lorry in Essex, UK, have been returned to Vietnam, according to Vietnam's Foreign Ministry.

Some of the victims' families said that it cost them a huge amount of fortune to repatriate their loved ones back to their homeland, which could leave them further in debt. It would cost each family more than 66 million Vietnam dong (about 2,852 U.S. dollars), BBC reports. 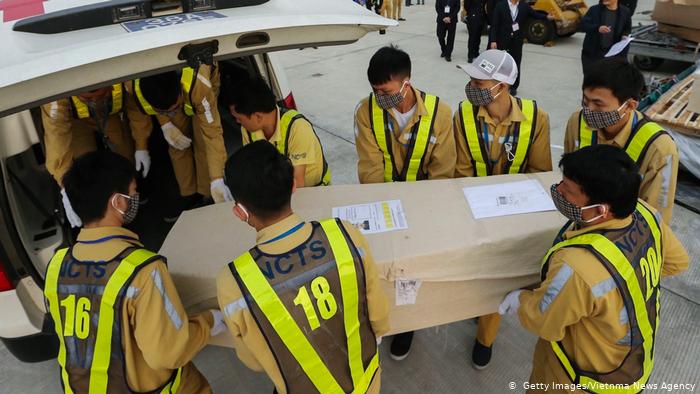 Anna Bui Thi Nhung, one of the 39 victims that were early identified funeral was held at a church in Nghe An province, Vietnam, on December 1, 2019. 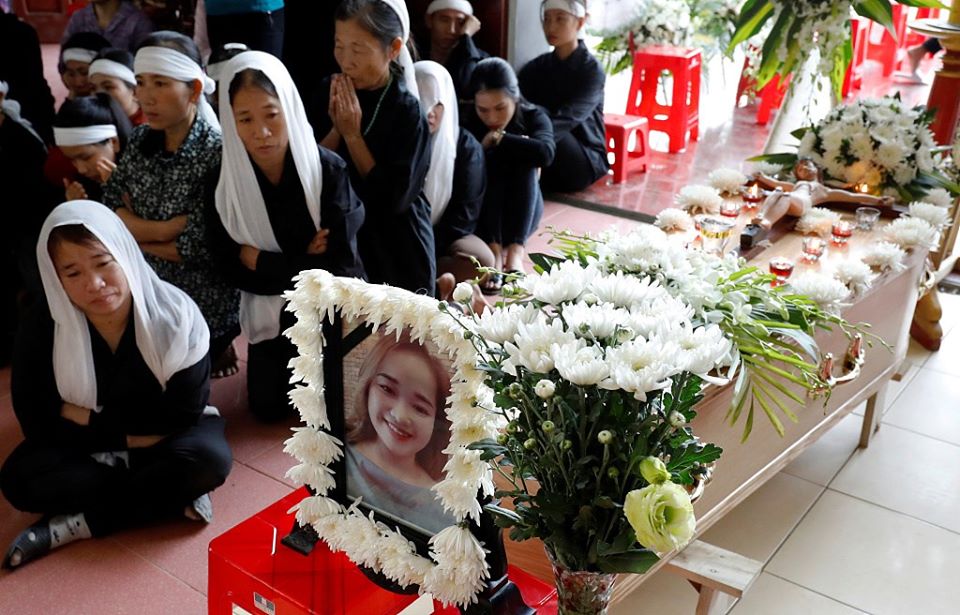 The bodies of 39 victims were discovered on October 23 in a lorry in Essex. The lorry driver accused of manslaughter has admitted conspiring with others to assist illegal immigration and acquiring criminal property.