A Texas pastor has sued Kanye West for sampling his sermon on “Come to Life,” from 2021's Donda. According to TMZ, Bishop David Paul Moten...
EntertainmentCelebrities 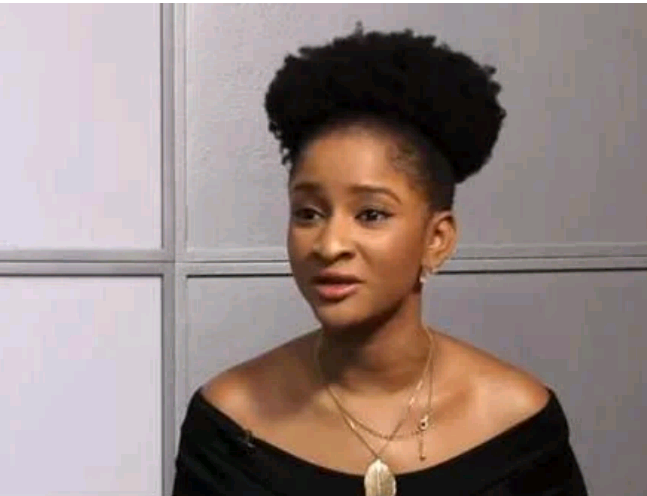 Nollywood star actress Adesua Etomi has advised ladies to take the bold step in backing off an abusive relationship or marriage, claiming that there’s nothing noble in such relationships.

The wife of Empire Mates Entertainment Boss Mr. Bankole Wellington joined the list of human rights activists who pushes the agenda to eliminate domestic violence mostly targeted at women. She insisted that it’s not right for any lady to remain in a relationship where she’s constantly abused for the sake of public opinions.

Adesua called on the society to stop normalizing the abuse of women by irresponsible husbands and encouraged everyone to put a stop to it. Narrating a victim’s ordeal which she pronounced as evil, she cited the story of a woman whose husband allegedly sat on her stomach while recuperating from a casearan operation.

Adesua advised ladies who happens to be in such toxic relationships or marriage to keep their distance from such partners. In her own words she said ” There is nothing noble about staying in an abusive relationship or marriage ” and thereafter conclude with ” RUN FOR YOUR LIFE!!! “.