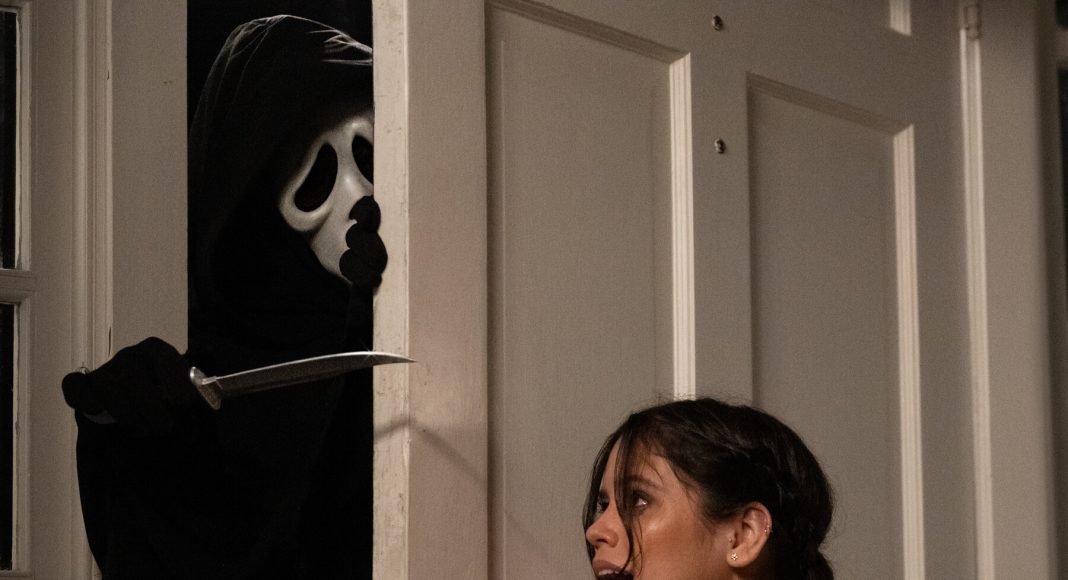 Scream is on its way to becoming the highest-grossing film of all time.

“Scream,” a self-described “requel” that is both the fifth picture in the franchise and a remake with a new, younger cast, dominated all releases.

It is expected to generate $35 million, including Monday’s grosses, according to Paramount. ‘Scream,’ which cost $24 million to produce, brought in an additional $18 million in 50 overseas countries.

Meanwhile, “Spider-Man: No Way Home” fell to second place in the box office but continued to climb the charts.

Here’s a summary: Twenty-five years after a string of gruesome killings stunned the quiet town of Woodsboro, a new murderer has worn the Ghostface mask and is targeting a group of teens in an attempt to resurrect secrets from the town’s horrific past.

Yoruba documentary ‘Bigger Than Africa’ to premiere on Netflix