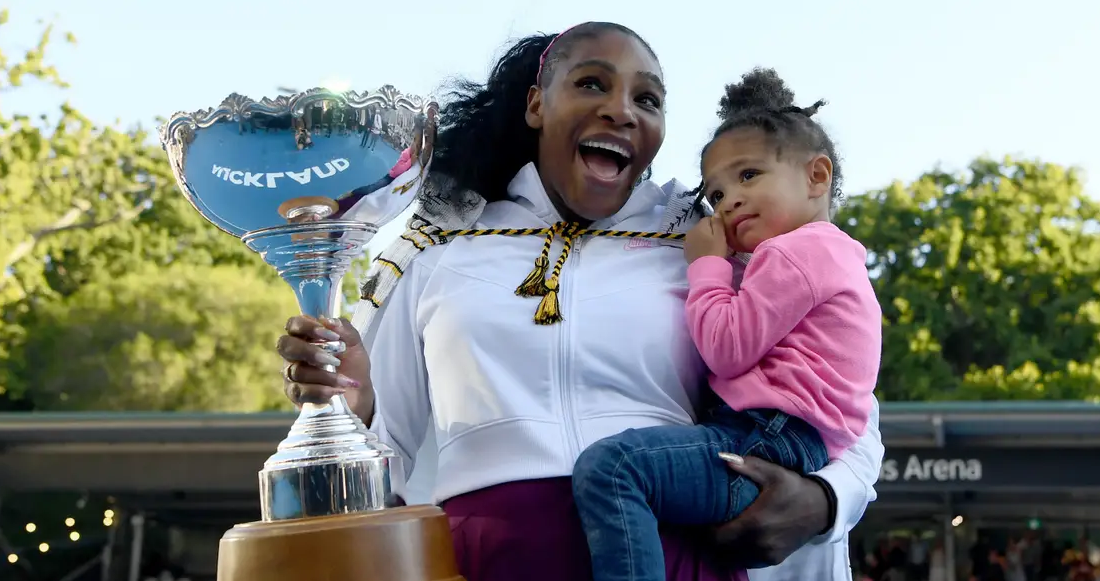 Alexis Olympia, the daughter of Serena Williams is now the youngest owner of a pro sports team. The two-year-old investor is officially a joint owner of a new National Women’s Soccer League (NWSL) side called Angel City.

The sports star included her tot as her partner, which makes them co-owners of the team. Alexis Ohanian is not left out too, as he mostly funded the team, report amomama.

Olympiasocial media account which is run by her parents shared a photo of the youngest team owner with a caption, “@WEAREANGELCITY. PROUD OWNER ANGEL CITY.”

Explaining why he chose her daughter to be one of its owners, Reddit co-founder Alexis Ohanian said,

“As someone who spends hours kicking around a football with my 2-year-old daughter, I want her to have a front-row seat to this revolution,” Ohanian said in a statement.”
“I’m personally investing on behalf of my family because creating more opportunities in women’s sports is important to my wife and me, and we want to be a part of making a better future for our daughter.”

The team belongs to an all-star 30-person ownership group which includes Natalie Portman, Eva Longoria, Jennifer Garner, Jessica Chastain, and former US women’s national soccer team players Mia Hamm and Abby Wambach, among others. The team, going by the interim name of Angel City, will expand to LA in 2022.

Parents find out that Their 18-year-old Son Is A Rapist, Get Him Arrested & Jailed