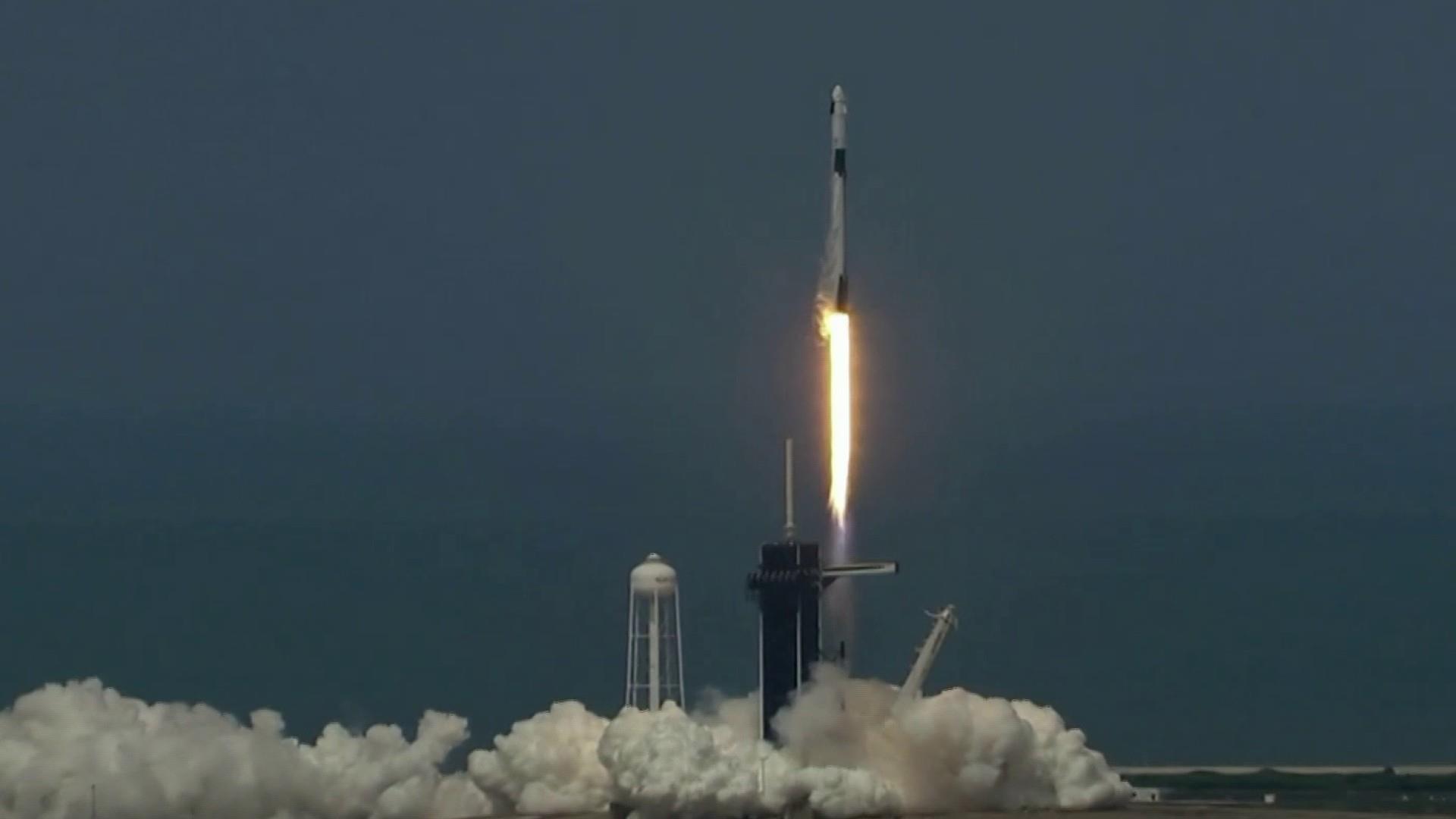 America after nearly two decades of effort, has successfully launched to space since NASA retired its space shuttle fleet in 2011.

The launch to space marks the first time NASA astronauts travelled into space aboard a commercially built spacecraft and rocket.

Shortly after, mission controllers radioed a jubilant message to the crew, wishing Behnken and Hurley a good mission.

“It was incredible,” Behnken said from orbit. “Appreciate all the hard work and thanks for the great ride to space.”

Behnken and Hurley will spend roughly the next day in orbit before attempting to dock with the International Space Station on Sunday morning.

“Bob and Doug, on behalf of the entire launch team, thanks for flying with Falcon 9 today,” Crew Dragon’s chief engineer said to the two astronauts after they reached orbit. “We hope you enjoyed the ride and wish you a great mission.” SpaceX’s Falcon 9 rocket also successfully landed on one of the company’s drone ships the following takeoff, making for a smooth launch throughout.

This launch is a critical moment for SpaceX, a company formed by Musk with the express purpose of sending humans into space and building settlements on Mars. It’s also the final major test for SpaceX as part of NASA’s Commercial Crew Program, theverge Quote.

AFP reports that Apple stated on Tuesday that it would no longer manufacture iPods, the MP3 players. Apple said in a blog post...