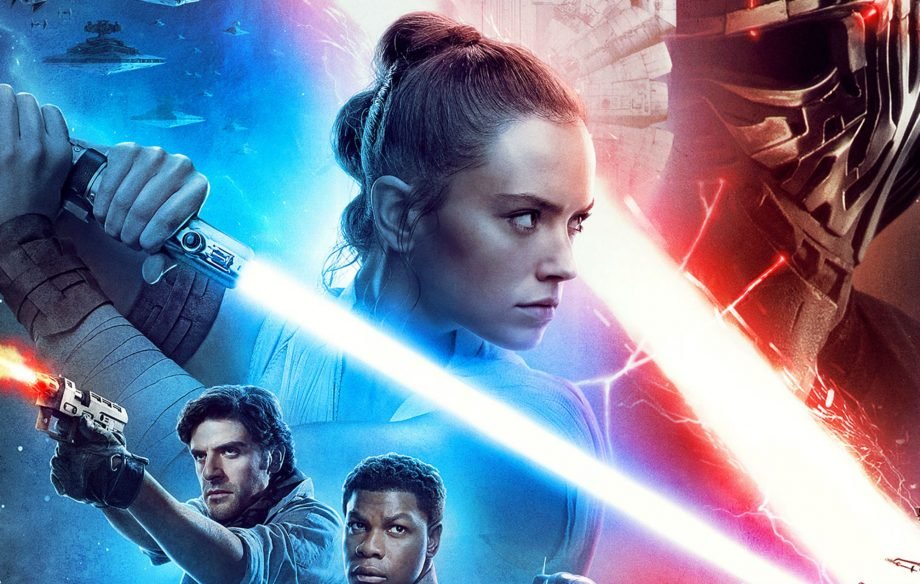 The final trailer for Star Wars: Episode IX – The Rise of Skywalker has been released by Disney and Lucasfilm.

The Rise of Skywalker was unveiled on Monday night during the half time of a football game between the New York Jets and the New England Patriots in the US.

It’s now official, Regé-Jean Page will not be returning in Bridgerton Season 2 as the Duke of Hastings. The popular Netflix period...

Netflix Cuts 300 Employees in a New Round of Layoffs