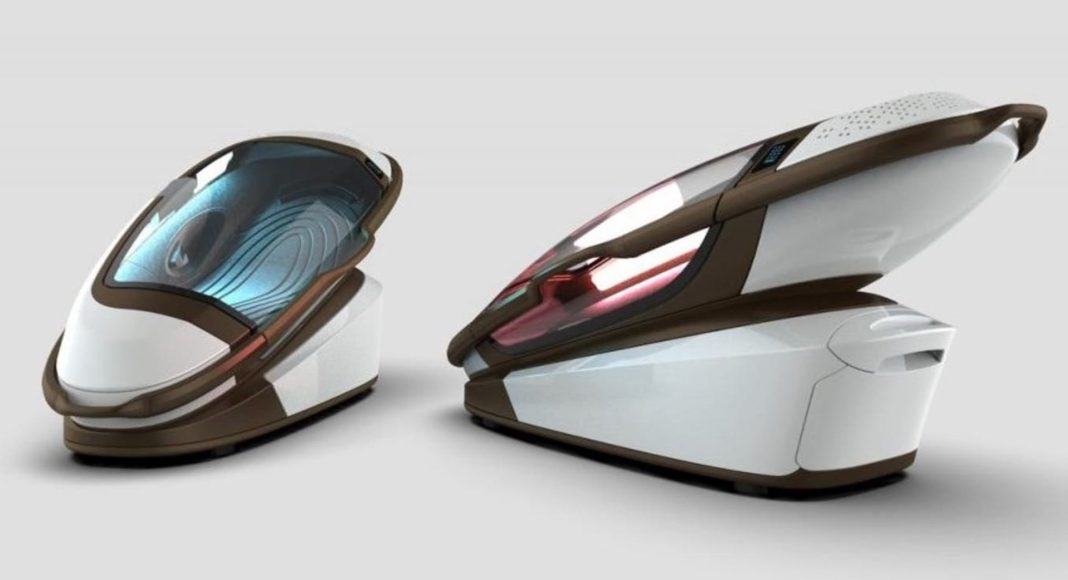 Switzerland has officially approved the use of a coffin-shaped pod designed to assist those that decide to kill themselves.

According to swissinfo, the coffin-like suicide assisting machine, developed by Dr. Philip Nitschke, and is called Sarco, which is short for sarcophagus will allow users to lay down in it, then the oxygen levels will reduce to fatal levels once the user initiates the process, which is activated from the inside.

The process takes less than a minute, and after the minute duration, death occurs through hypoxia and hypocapnia, which the Independent reports, “its purpose is to allow a person to die peacefully and painlessly.”

Assisted suicide according to the Guardian is allowed in the Netherlands, Switzerland, Belgium, Luxembourg, Canada, and Colombia, however, each country has different rules.

Services such as Dignitas and Exit provide users with a digestible liquid drug that puts users in a deep coma that eventually results in death.

Businessinsider Africa reported in the Netherlands, euthanasia can be requested by anyone 12 years old and older who has “unbearable suffering with no prospect of improvement,” but parental consent is required if a child is under 16.

Dr. Philip Nitschke said the Sarco capsule should be ready for use in Switzerland in 2022.

U.S. list 14 states in Nigeria its citizens to reconsider traveling to due to security concerns

The United States has published a new travel advisory, warning its citizens not to travel to some states in Nigeria due to...

Teenagers marry each other in Anambra state