Tony Lewis, One of the Inventors of DLS Method, Dies Aged 78 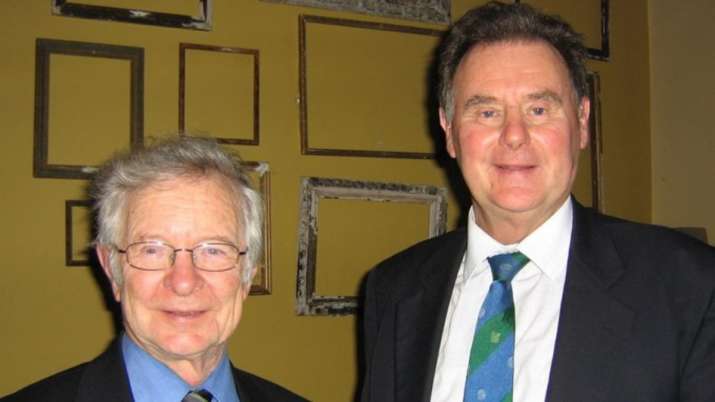 Tony Lewis, One of the Inventors of Duckworth-Lewis-Stern Method, Aged 78.

It was then officially adopted by the ICC for the 1999 ODI World Cup in England after the pair introduced it in 1997.

In a statement released by England and Wales Cricket Board (ECB) on Wednesday said,

“It is with much sadness that the ECB has learned of the passing of Tony Lewis MBE, aged 78,” the Cricket body says.

“Tony, alongside fellow mathematician Frank Duckworth, devised the Duckworth-Lewis method which was introduced in 1997 and adopted officially by the ICC (International Cricket Council) in 1999,” ECB added.

The formula, often criticized for its complexity, was later renamed as the Duckworth-Lewis-Stern method in 2014 after an Australian statistician Steven Stern helped revise the formula to reflect the modern scoring-rate, reports Cricketcountry.

“Renamed the Duckworth-Lewis-Stern Method in 2014, the mathematical formula continues to be used in rain reduced limited overs cricket games across the globe. Cricket is deeply indebted to both Tony and Frank’s contributions to the sport. We send our sincere condolences to Tony’s family,” the ECB said.

The need for a methodology to decide rain-affected matches came to a head during the infamous 1992 world cup semi-final between England and South Africa. Needing a manageable 22 from 13 deliveries for a win, South African camp was left devastated after their target was revised to an impossible 21 from one following a brief rain interruption.