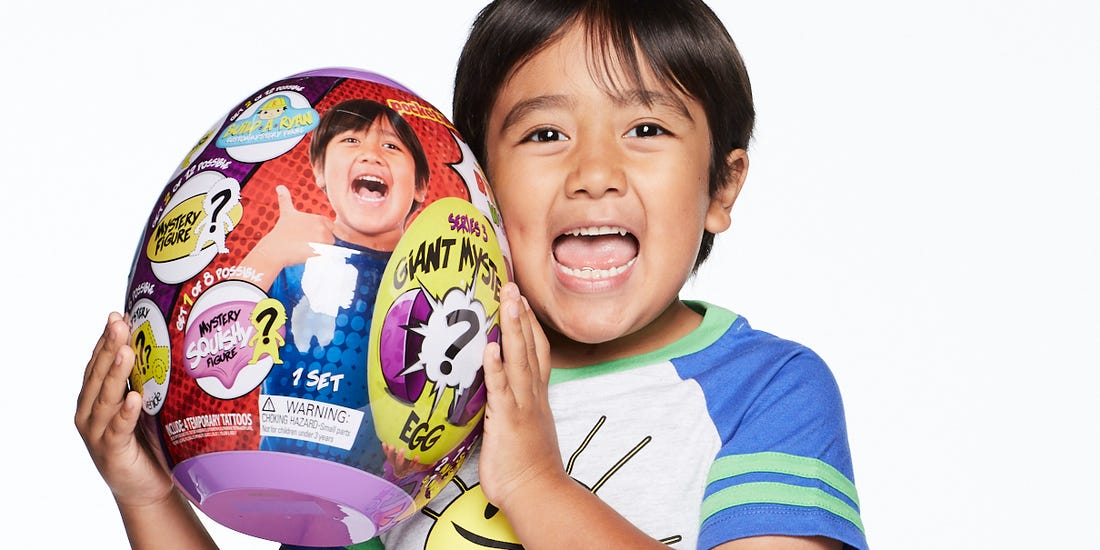 An eight-year-old boy, Ryan Kaji, has been rated as the highest earner on youtube.

According to BBC report, Nastya channel features Anastasia Radzinskaya, who was born in southern Russia with cerebral palsy.

Second, on the list is Dude Perfect features five friends in their 30s playing with toys such as Nerf guns and attempting various trick shots.