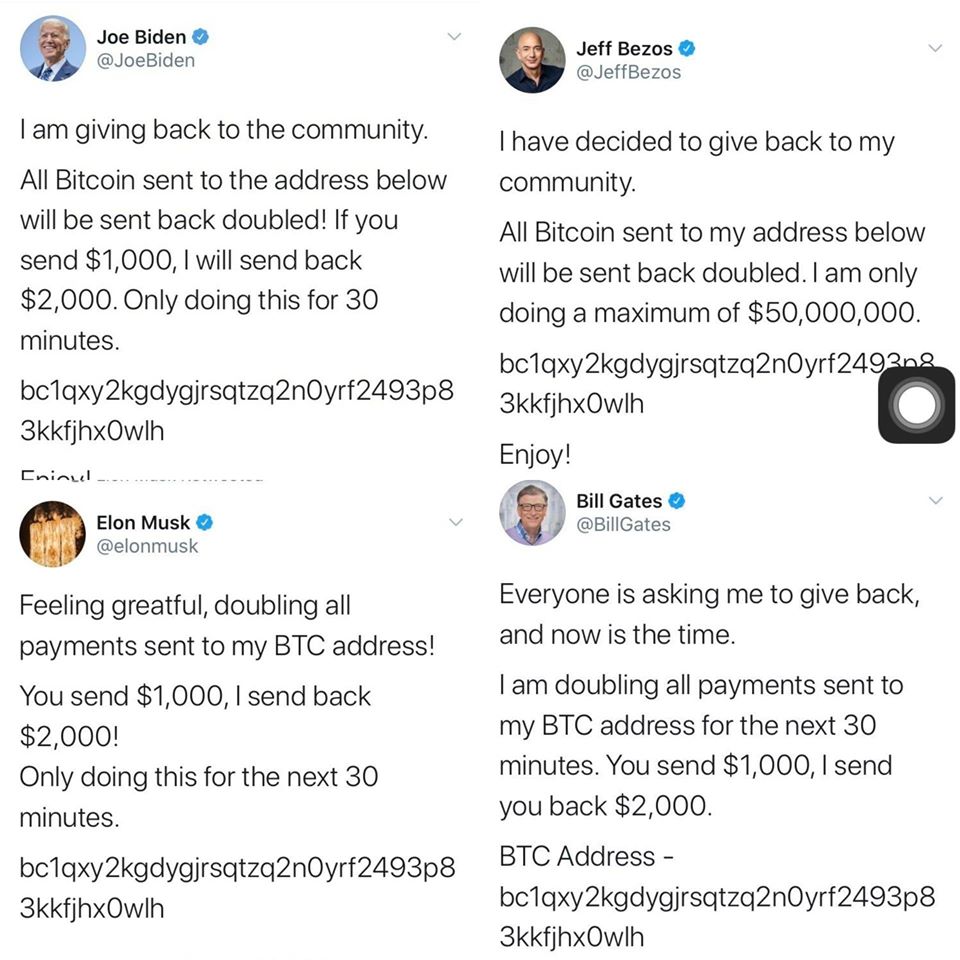 The Twitter accounts of Barack Obama, Jeff Bezos, Joe Biden, Elon Musk, and many other high-profile people and companies became pawns Wednesday in one of the most visible cyberscams in the internet’s history.

Twitter through its support account assures the users of its support to investigate the incident. “We are aware of a security incident impacting accounts on Twitter. We are investigating and taking steps to fix it. We will update everyone shortly.”

However, Twitter support announced that the majority of accounts had been restored to full functionality.

“Most accounts should be able to Tweet again. As we continue working on a fix, this functionality may come and go.” Twitter said. “We’re working to get things back to normal as quickly as possible.”

Social media sensation Ikorodu Bois have mimicked DJ Cuppy and Temi Otedola in their viral pose to announce their new Ferrari Portofino. The...