UK Man Gets So Drunk & Legally Changes His Name to Celine Dion, Say He Isn’t Planning On Changing It Back Anytime Soon 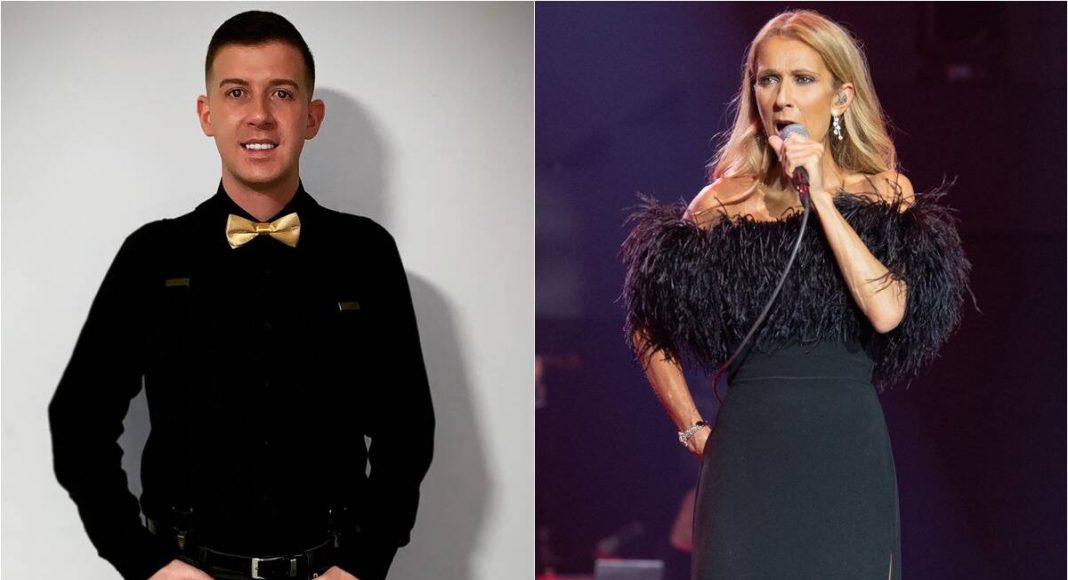 A Celine Dion fan in the UK got super drunk on Christmas Eve and legally changed his name to hers. Yes, this really happened!

According to New York Post, 30-year-old Dion, formerly known as Thomas Dodd, had too much to drink while watching the Canadian singer’s concert on Christmas eve and changed his name to hers.

owever, he forgot all about it and only realised what he had done when the documents arrived in the mail, days later.

On December 31, Dodd shared his drunken misadventure in a tweet and wrote, “Tier 4 is the least of my worries – I’ve just got home to some post. Apparently at some point over Christmas I’ve had one too many vinos and legally changed my name to Celine Dion.”

After this episode, Dodd, who is a hospitality worker, said he is ‘slightly obsessed’ with the ‘My Heart Will Go On’ singer and that he watched a lot of live concerts on television during the coronavirus lockdown in Britain.

He told the New York Post: “I honestly, hand on heart, don’t remember doing it! I remember watching the concert and remember getting rather tipsy… I wasn’t aware I had done it until I found that envelope in my post.

“Initially, I had to sit down as I couldn’t believe it so I then checked my bank which confirmed it all.” He also said it was not the first time his alcohol consumption had this kind of impact on his decision-making.

Thomas’ initial concern was how he would tell the Human Resource department at his office that he needs to change his name in the email footer.

“My initial concern was how on earth do I tell the HR department at work that I need to change my email footer!? Now I’m thinking it could be a great way to get backstage.

“I’m just praying I don’t get pulled over by the police for anything – that could get awkward! More annoyingly I’ve paid for eight extra certificates to prove it and they are £10 each!”, he told Birmingham Live.

However, despite all these troubles, Dion said that he isn’t planning on changing his name back anytime soon. He also hopes the name change will get him backstage to meet Dion, one day.

Timi Dakolo shares a cryptic message after Biodun Fatoyinbo was confronted by a former church member.

BBNaija Omashola Releases Another Video, Said his Fine and in Good Health

Nigeria reacts to the video of former BBnaija housemate Omashola