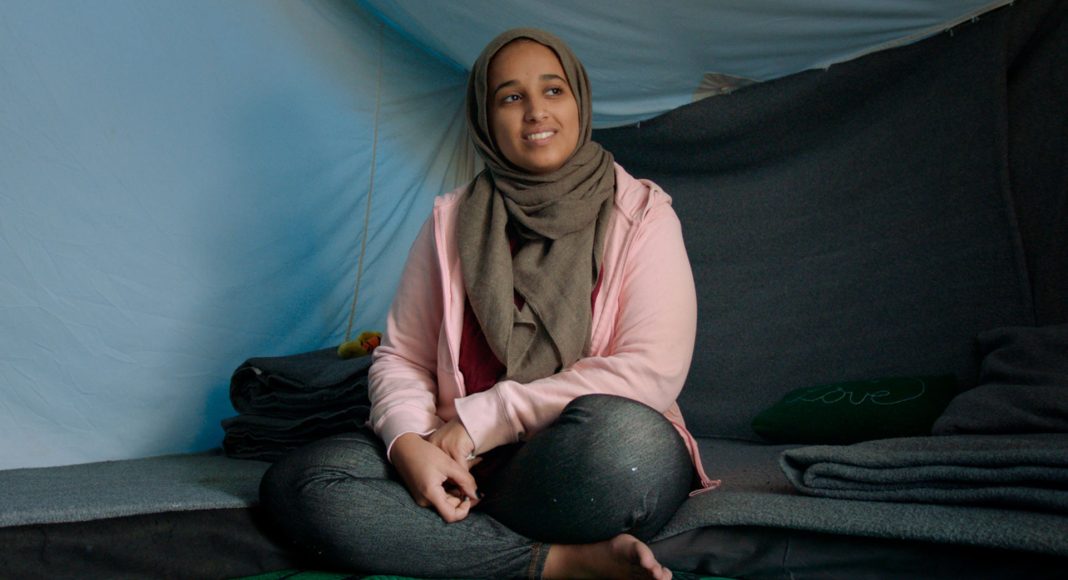 ISIS bride Hoda Muthana, an American woman who gave up her US citizenship and joined the terror organization in Syria but now wants to return, had her appeal dismissed by the US Supreme Court.

Hoda Muthana, now 27 who was born in New Jersey to a diplomat from Yemen and grew up in Alabama, traveled to Syria to join the Islamic State in 2014.

According to the Associated Press, the US authorities determined she was not a US citizen and canceled her passport while she was away, citing her father’s status as a diplomat at the time of her birth. Her family filed a lawsuit in order for her to be able to return to the United States.

In his lawsuit, Ahmed Ali Muthana argued his family had given up diplomatic status before his daughter was born, making her a citizen. They maintained Ms. Muthana was previously recognized as a citizen by the US State Department and given a US passport in 2004.

Despite her birth in the United States, a federal judge ruled in 2019 that the US government correctly decided Muthana was not a citizen. Diplomats’ children are not entitled to birthright citizenship.

The family’s lawyers then filed an appeal, claiming that her father’s position as a United Nations diplomat had expired before her birth, making her automatically a citizen.

Muthana told CNN in 2019 that when she left the United States for Syria, she was a “naive, angry, and arrogant young woman.”

She dropped out of college to travel to Syria and used her tuition money to book a trip to Turkey without telling her family, she said.

During her time with the extremist organization, Muthana’s social media posts show her cheering ISIS terrorist actions and pushing more Americans to join the terror group.

“There are sooo many Aussies and Brits here, but where are the Americans, wake up you cowards,” she posted on Twitter, according to a New York Times report.

As Islamic State soldiers were losing the fight in Iraq and Syria and fleeing to refugee camps, Muthana surrendered to US-backed Syrian Democratic Forces.

She was regretful for joining the group and wished to return to the United States with her son.