US Tops World In Coronavirus Cases, Overtaking China And Italy 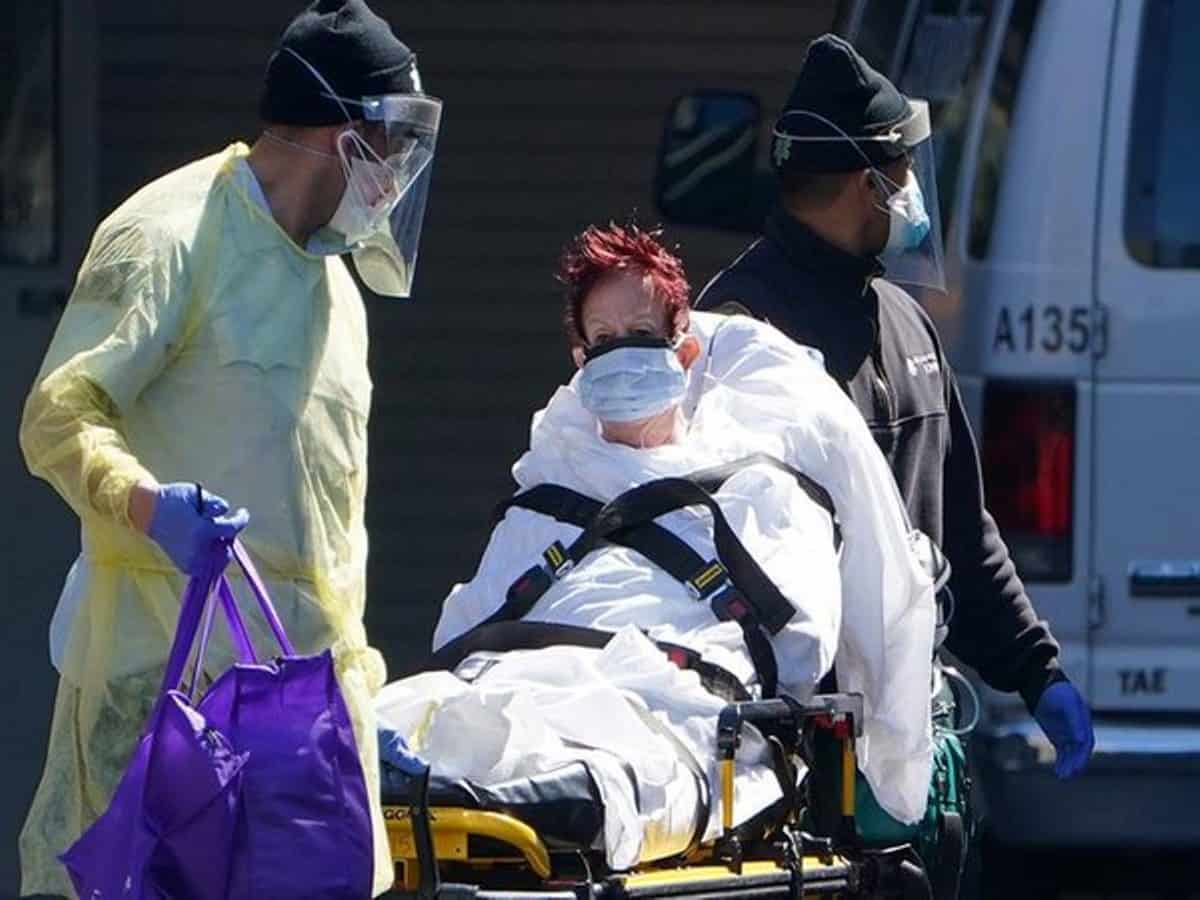 More than 500,000 people around the world have now contracted the new coronavirus, overwhelming healthcare systems even in wealthy nations and triggering an avalanche of government-ordered lockdowns that have disrupted life for billions.

In the United States, in excess of 83,000 people have tried positive for COVID-19, beating Italy, which has reported the most deaths, and China, where the virus was first detected in December in the city of Wuhan.

“We are waging war on this virus using every financial, scientific, medical, pharmaceutical and military resource, to halt its spread and protect our citizens,” US President Donald Trump said.

With about 40 percent of Americans under lockdown orders, Trump urged citizens to do their part by practicing social distancing: “Stay home. Just relax, stay home.”

With fears mounting of a global recession if not depression, leaders from the Group of 20 major economies held crisis talks by video link Thursday, pledging a “united front” to fight the outbreak — along with an enormous financial injection.

“The virus respects no borders,” the leaders said in a statement.

“We are injecting over $5 trillion into the global economy, as part of targeted fiscal policy, economic measures, and guarantee schemes to counteract the social, economic and financial impacts of the pandemic.”

They also pledged “robust” support for developing nations, where coronavirus could next take hold after ravaging China and then Europe.

But the unity pledged by the G20 has been in short supply, with China and the United States trading barbs over their handling of the coronavirus crisis.

And Italy as well as Spain, which has the second-highest death toll, objected to a draft economic plan by the European Union which they saw as too weak.