A Texas pastor has sued Kanye West for sampling his sermon on “Come to Life,” from 2021's Donda. According to TMZ, Bishop David Paul Moten...
Goes Viral 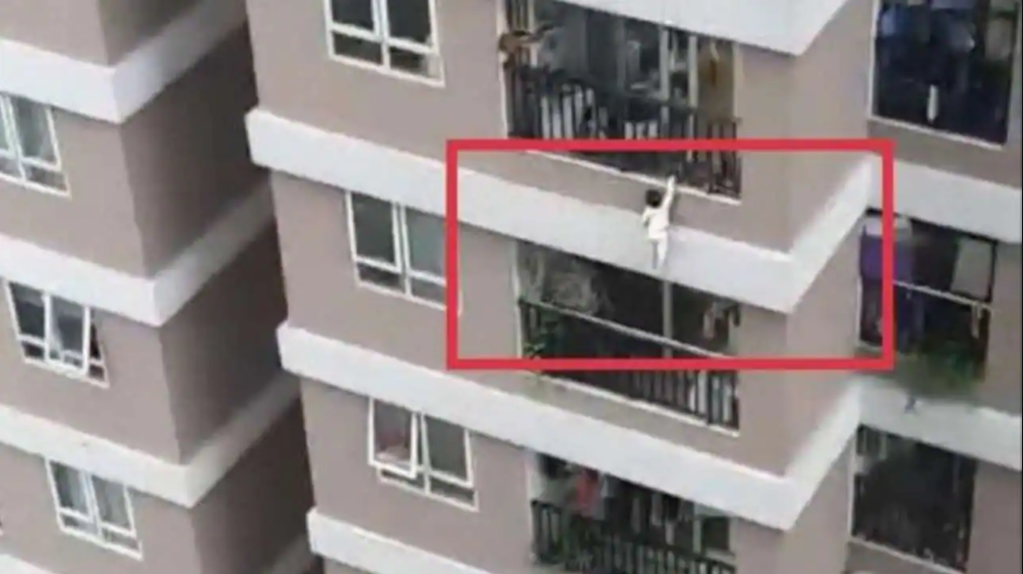 A delivery man has become a real-life in Vietnam’s Hanoi after saving a two-year-old child who fell from a 12th-floor balcony.

Nguyen Ngoc Manh who works as a delivery truck driver was present on the premises to make a delivery in the opposite building.

“I saw a girl climbing out of the balcony,” the delivery man said, still trembling due to the incident, according to the Vietnam Times.

But, he flung forward to catch the child, causing a dent to the roof in the process.

“I tried to reach out my hand and took the maximum effort to catch the girl,” the man said as he hoped that he can at least prevent the girl from falling directly on the ground.

“Luckily, the baby fell into my lap,” Nguyen said.

“I hurriedly embraced her then saw blood leaking from her mouth, I was very frightened.”

The child was sent to the National Children’s Hospital where doctors told local media her hip had been dislocated but there were no other injuries.