A Texas pastor has sued Kanye West for sampling his sermon on “Come to Life,” from 2021's Donda. According to TMZ, Bishop David Paul Moten...
EntertainmentCelebritiesVideos 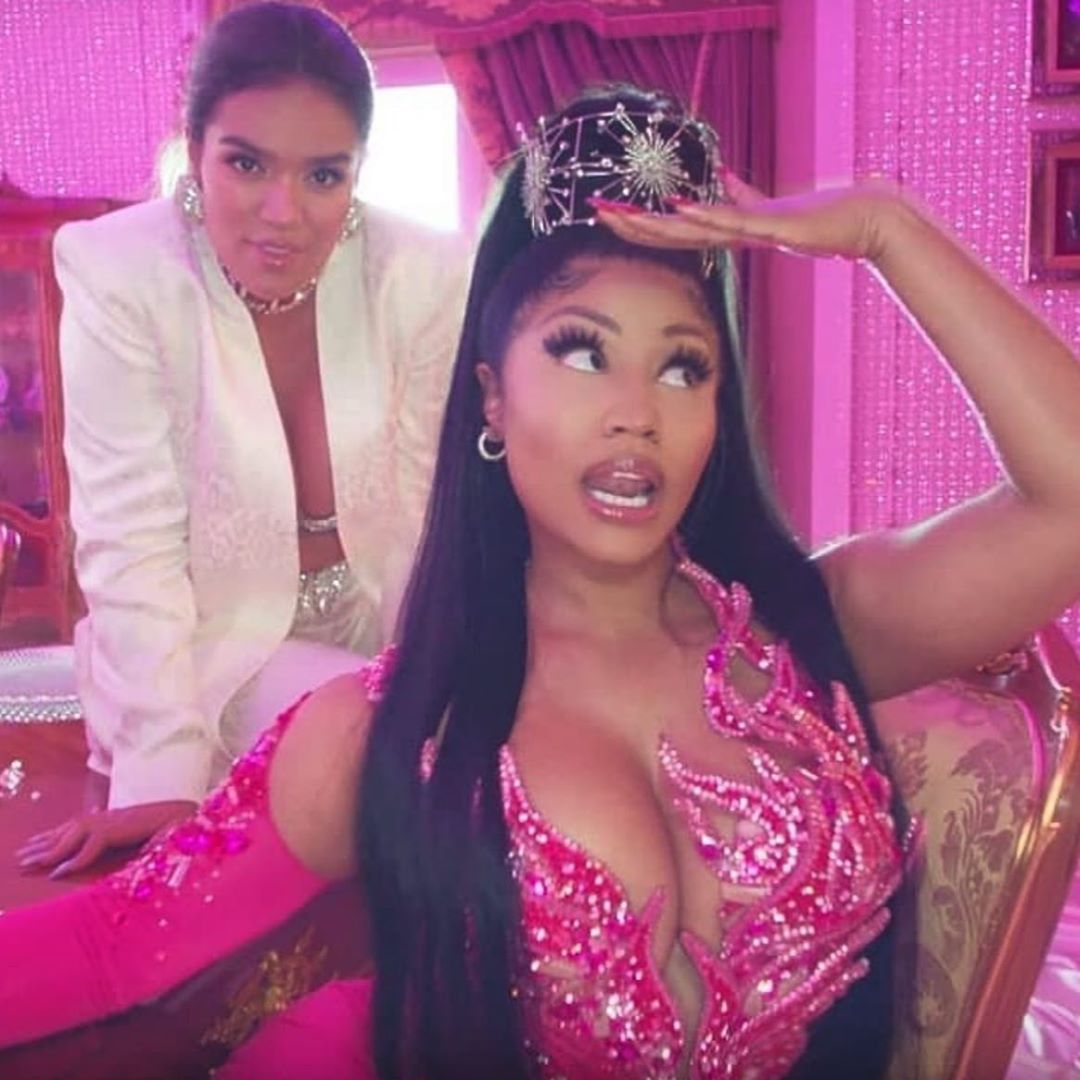 “Tusa” arrives months after Nicki announced her retirement from music.

“I’ve decided to retire & have my family,” she wrote in a now-deleted tweet. “I know you guys are happy now. To my fans, keep reppin me, do it til da death of me,  in the box- cuz ain’t nobody checkin me.  Love you for LIFE.”

Nicki has since explained her comments, claiming her "retirement" remark was in reference to her fifth studio album.

“Where do I stand with it now? I didn’t know my fans would act like that with the tweet. It hurt my feelings because I feel like the way I did it was maybe insensitive to my fans. But I didn’t think people were going to take it — I didn’t know it was going to be that big of a deal, so that’s why I deleted it.”

Watch the pink-soaked video for “Tusa” below.