A Texas pastor has sued Kanye West for sampling his sermon on “Come to Life,” from 2021's Donda. According to TMZ, Bishop David Paul Moten...
News 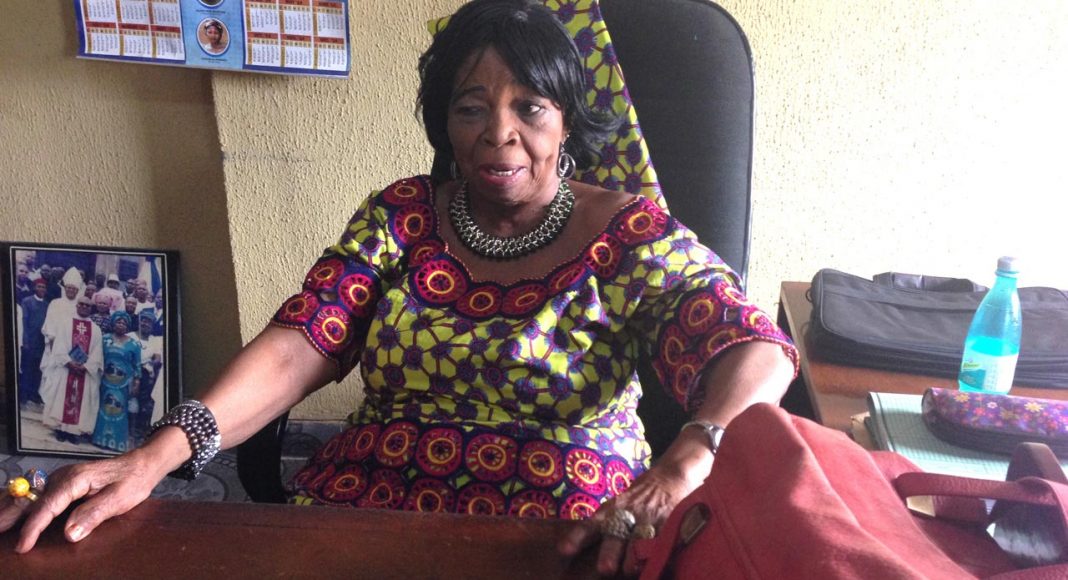 A close family friend disclosed that she died at 5.00 am on Monday, exactly one day her after friend, age mate, and wife of the former Premier of Eastern Nigeria, Adanma Okpara died.

Her husband, Gen. Johnson Umunnakwe Aguiyi-Ironsi, was the first Nigerian military head of state; and he was in office from January 17, 1966, till July 29, 1966.

He was killed in Ibadan in a counter-coup led by Gen. Murtala Mohammed, also deceased.

She married Johnson Aguiyi-Ironsi as a student of Holy Rosary Convent School, Okigwe, in 1953.

When our correspondent visited her Ogurube Layout, Umuahia residence, her son, Ambassador Thomson Aguiyi-Ironsi, was not available.

However, when contacted by telephone, he simply said he will be speaking about the incident soon.

Lady Aguiyi-Ironsi was born in November 1923; while her friend, Adanma Okpara, was born in June 1924.