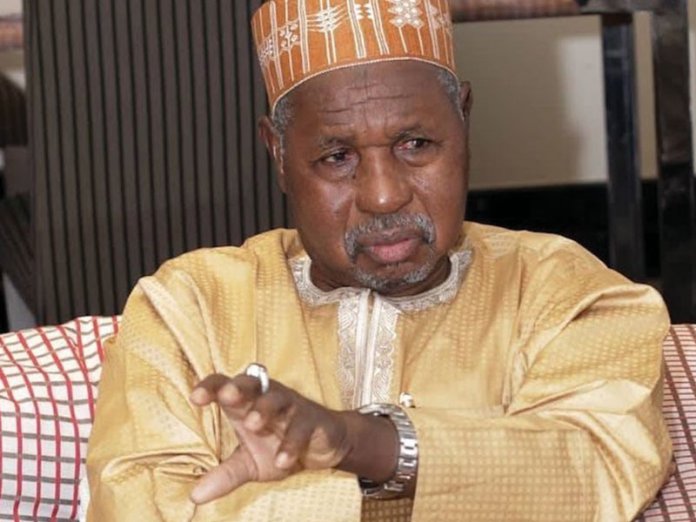 By Francis Sardauna from thisdaylive.com

The Katsina State Governor, Aminu Bello Masari, has called on Muslims in the state to use the period of the El-el-Kabir celebration to pray fervently for the restoration of peace and stability in communities facing security challenges in the state.

He said that the banditry and other nefarious activities bedevilling the state required sustained prayers to seek God’s
intervention to ease off the impediment people are facing in the state.

Masari, who was speaking shortly after the Eid prayer at Danfodio Mosque, in Katsina, the state capital, also called for unity and tolerate among residents of the state.

He said: “I appeal to residents for prayers for Allah’s intervention to enable the state overcome banditry and kidnapping. We should also try and prepare ourselves, because when we pray to Allah, Allah will always listen to us.”

The governor explained that his administration would continue to support security operatives in the theatre of operations in order to tackle the wave of insecurity confronting the state.

He, therefore, urged residents, particularly those living in front line local government areas to give security agencies the needed support by providing relevant information that would tackle the security challenges.