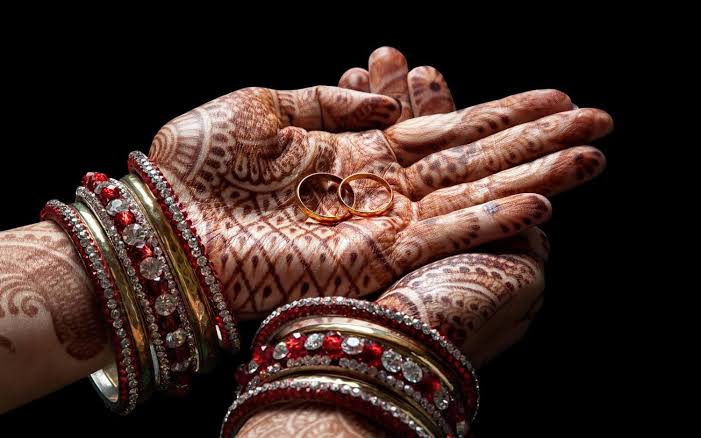 A 21 year old Indian woman, has allegedly killed herself over a harassment by her husband over her "dark complexion"

According to the Police in Rajasthan state, India, the victim father registered a case accusing the woman's husband for being responsible for her death.

The woman's father also told police that her husband used to "repeatedly humiliate her over her dark complexion", which led her to kill herself.

It is also in record that majority of Indians regard fair skin as being superior to darker tones.

In 2014, a 29-year-old woman killed herself after her husband taunted her over her skin colour, police said.

Also in 2018, a 14-year-old girl took her own life, reportedly after her classmates bullied her and called her "ugly" because of her "dark skin".