A Texas pastor has sued Kanye West for sampling his sermon on “Come to Life,” from 2021's Donda. According to TMZ, Bishop David Paul Moten...
EntertainmentCelebritiesGeneral 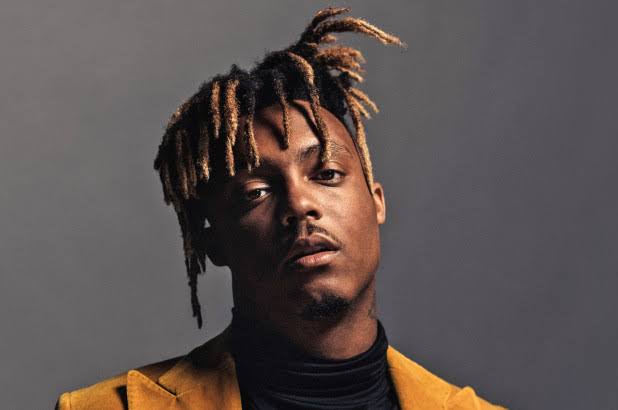 American rapper Jarad Anthony Higgins, popularly known by his stage name Juice WRLD, has been confirmed dead. In the early hours of Sunday.

Higgins, best known for his hit singles “All Girls Are the Same” and “Lucid Dreams” and also signed to Interscope Records.

TMZ also reported that the rapper had a seizure after a flight from California.

Higgins once rapped about the short lives of artists in his single “Legends,” where he said he didn’t want to be known as a legend because “all the legends seem to die out.”

“We keep on losing our legends to the cruel cold world,” the lyrics said. “What is it coming to?”