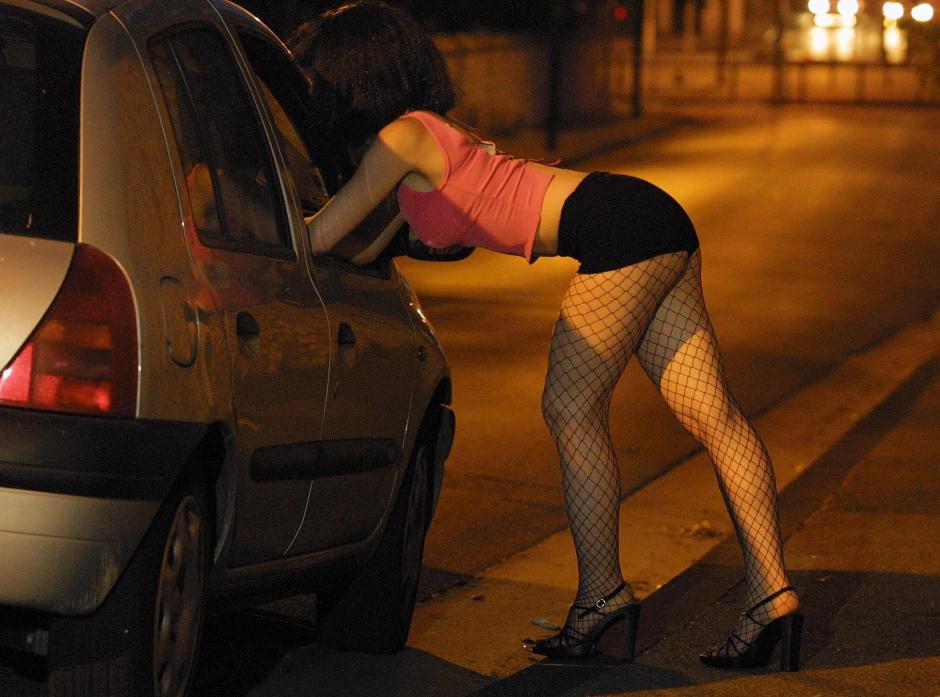 A Kenya sex worker has narrated an awful experience she Encounter with a client.

According to an interview with Citizen TV in a special feature that aired on November 17, the sex worker narrated how she was forced to wash a corpse in a client’s house.

According to her, the terrifying incident happened in Nyali, Mombasa County, Kenya.

“We went to his place… It was a mansion in Nyali,” she narrated.

However, it was not business as usual for Jane as the client made no attempt at bedding her and instead asked her to do the unthinkable; wash a corpse.

“Instead of sleeping together, he gave me a dead body to clean up,” she narrated.

“He told me that the body was of his deceased wife whom he loved so much. He said that he usually paid someone to clean the corpse and apply makeup.”

Horrified at the prospect of cleaning a corpse, she refused. That’s when the client threatened to kill her, saying that he’d already given her the money for the task.

“When I refused to wash the corpse, he beat me up and pointed a gun at me, insisting that he’d already paid me.”

Faced with death, the mother of two overcame her fear for her children’s sake and washed the corpse.