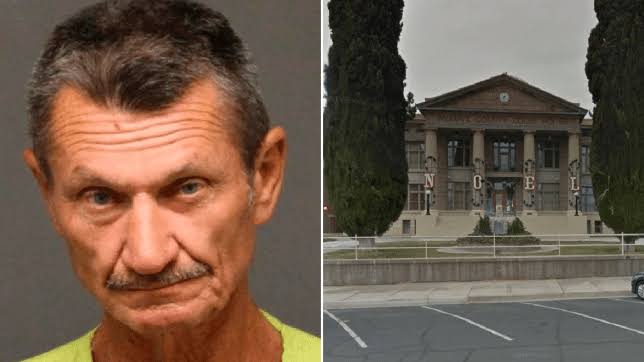 A 72-Year-Old Arizona man, named Jerry Gilligan has been convicted for forcing his wife to have sex with their 11-year-old child while he watched.

The culprit who recently regained freedom after killing his stepdad in 1980 was said to have tortured his wife and son for months after his release.

Read also: Woman bites, use a hot knife on her 4-year-old niece.

The maltreatment took a different turn after the wife caught him s.exually molesting the son in the backyard of their house.

Thus, he was said to have bound the spouse with rope, chains and poured acid on her eyes.

She was then rushed to the hospital and opened up to the police about her experiences.