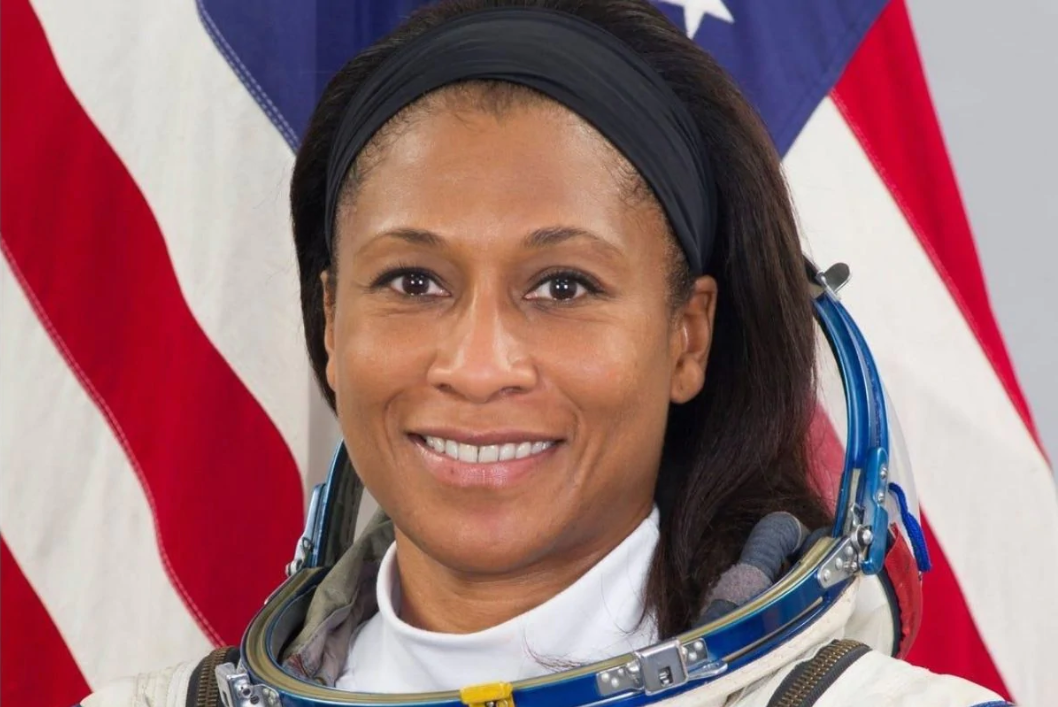 Epps will join NASA astronauts Sunita Williams and Josh Cassada for a six-month expedition planned for launch in 2021 to the orbiting space laboratory. The flight will follow NASA certification after a successful uncrewed Orbital Flight Test-2 and Crew Flight Test with astronauts.

The spaceflight will be the first for Epps, who earned a bachelor’s degree in physics in 1992 from LeMoyne College in her hometown of Syracuse, New York. She completed a master’s degree in science in 1994 and a doctorate in aerospace engineering in 2000, both from the University of Maryland, College Park.

While earning her doctorate, Epps was a NASA Graduate Student Researchers Project fellow, authoring several journal and conference articles on her research. After completing graduate school, she worked in a research laboratory for more than two years, co-authoring several patents, before the Central Intelligence Agency (CIA) recruited her. She spent seven years as a CIA technical intelligence officer before her selection as a member of the 2009 astronaut class.

NASA assigned Williams and Cassada to the Starliner-1 mission in August 2018. The spaceflight will be the first for Cassada and third for Williams, who spent long-duration stays aboard the space station on Expeditions 14/15 and 32/33.

NASA’s Commercial Crew Program is working with the American aerospace industry as companies develop and operate a new generation of spacecraft and launch systems capable of carrying crews to low-Earth orbit and to the space station. Commercial transportation to and from the station will provide expanded utility, additional research time and broader opportunities for discovery on the orbital outpost.

For nearly 20 years, the station has served as a critical testbed for NASA to understand and overcome the challenges of long-duration spaceflight. As commercial companies focus on providing human transportation services to and from low-Earth orbit, NASA will concentrate its focus on building spacecraft and rockets for deep-space missions.