News Facts you don't know about Anthony Joshua, his father, and his rise...
News

Facts you don’t know about Anthony Joshua, his father, and his rise to fame

Anthony Joshua’s Dad, Mr Robert Oluwafemi Olaseni is a typical Nigerian father who never gave up on his son.
Like every good Nigerian father, he gave his boy the best education and enrolled him in one of Nigeria’s Ivy Secondary Schools, Mayflower Ikenne owned by the late patriot – Pa Tai Solarin. 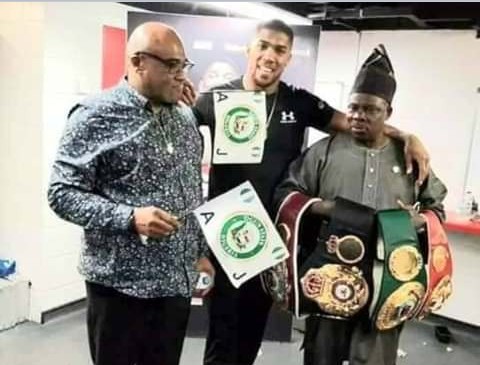 After his marriage broke down with Joshua’s mother, Joshua moved to England.Joshua was a bright kid and an athlete but he lost his way and ended up a bricklayer. His father was embarrassed but did not give up on him, knowing the dream he had for his son, he supported him when he took up boxing. 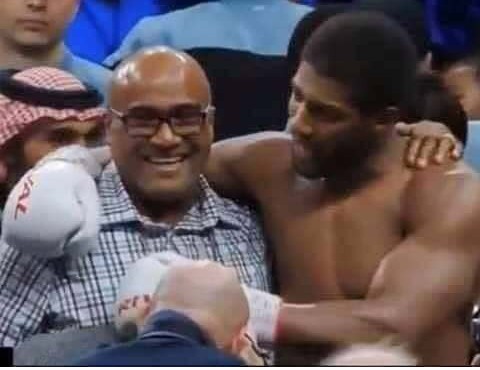 In 2009, Joshua became even more frustrated and lost his way again. He became a street fighter and was detained by the police and put on remand.He was reduced to the level of a low life common criminal and had to wear an electronic tag around his ankle like a terrorist after his release. His father was upset with him but kept believing in him.

In March 2011, Anthony Joshua was pulled over by the police for over speeding in Colindale, North London.
He was found with eight ounces of Indian Hemp hidden in a sports bag in his Mercedes-Benz.

He was charged with possession with intent to supply a class B drug. The offence carried a 14 year jail sentence. He pleaded guilty and the court handed him a 12 month community order.
Joshua lost his place in the GB boxing squad and had to do 100 hours of community work unpaid.
His father pulled his ears and spoke some hard truth into his head but he remained faithful and kept praying for his son. 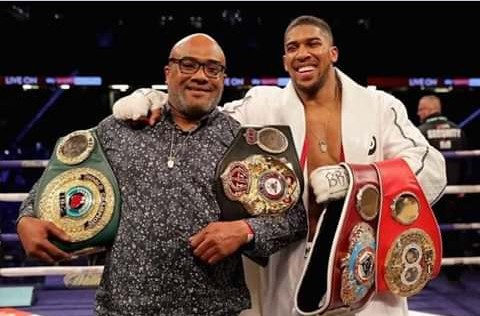 Anthony Joshua and his father after winning back his titles Today, Anthony Joshua looks back and says he would never have made it without his father’s strict love. In June 2019 on the night he lost to Ruiz, his father was so upset with Hearn, Joshua’s promoter he almost beat the man up in the ring after the fight, trust a good Nigerian father. Afterwards, he turned to his son and whispered into his ears “you fought like a Lion tonight but next time fight smart like a Fox”. Joshua took his advice. 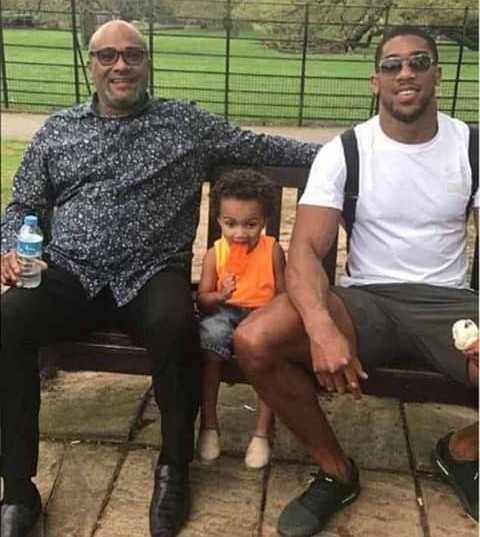 On Saturday, December 7th, 2019, Anthony Joshua fought like a fox to beat Ruiz and became King once again, with his father supporting him, by the ring side.

INSPIRATION
You may have failed countless times; a lot of people might have concluded your chapter in their history book, but always know that failure is an event, and not a person. Know that your destiny is in God’s hands and not in the hands of any man.

Nigeria Receive the first batch of the AstraZeneca Covid-19 vaccine

Roundnews24 Staff - March 2, 2021 0
The first batch of the AstraZeneca Covid-19 vaccine has arrived at the Nnamdi Azikiwe International Airport, Abuja. The personal assistant on new media to President...

World’s first space Hotel that can accommodate 400 people to be...

Chadwick Boseman honored with posthumous Golden Globe after death at 43,...

David Beckham talked about the potential signing of Lionel Messi and...