Mikel Arteta tipped to succeed as next Arsenal Boss 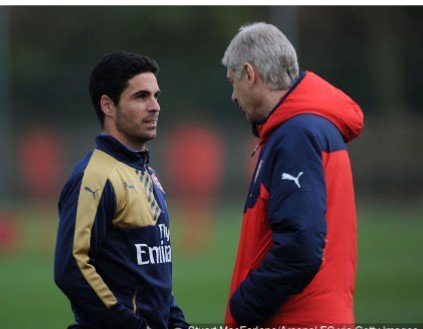 Following the sack of former Arsenal coach Unei Emery few hours ago, former Arsenal captain Mikel Arteta has been tipped to take over the North London club as the new manager. 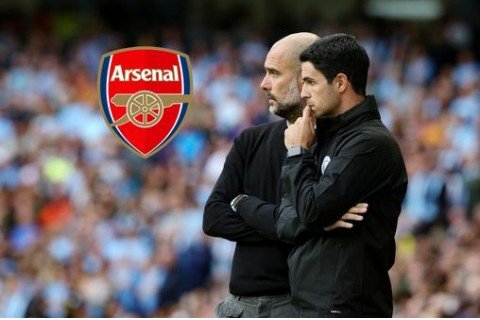 The Spanied who has being working as assistant to Pep Guadiola since retiring his playing career in 2016 has being pivotal to the success of Manchester City helping them in winning the premier league back to back in 2018 and 2019. 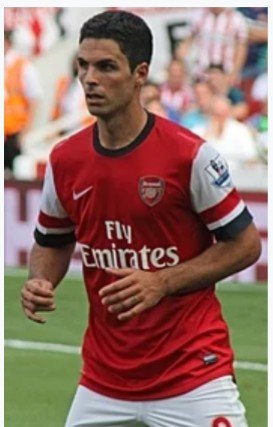 During his playing career in England, Arteta blossomed as a direct, attacking midfielder and helped the club regularly challenge for European competition. Arteta’s performances attracted Arsenal and he moved to the club for a fee of £10 million (€12 million) in 2011. Under the management of Arsène Wenger, Arteta gradually moved into a deeper role, from which he helped the club end their nine-year trophy drought, winning two FA Cups and two FA Community Shield titles. He also served as club captain before retiring in 2016.

Arteta represented Spain at several youth levels, but never played for the senior national team. After retiring, Arteta transitioned into coaching, and became an assistant coach at Manchester City in 2016.