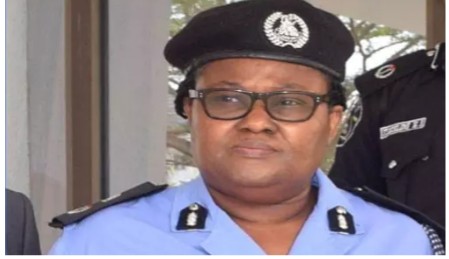 Tragedy stuck on Thursday 5th December, as a 52-year-old man identified as Isiaka Raji, was buried alive  while excavating sand at a construction site in Ejigbo, Osun State.

Punch.ng report that although, Raji was later rescued alive from the sand after he was buried for few minutes, he was confirmed dead at a hospital where he was rushed to for treatment.

A source in Alagba area, Ejigbo, who spoke on condition of anonymity, told newsmen that the incident occurred around 2pm.

He added that while excavating sand, top soil at the scene of the incident, suddenly caved in and buried the man.

“He was recovered alive after minutes after he was buried in the sand and rushed to a hospital. He was later confirmed dead at the hospital,” the source added.

Meanwhile, The Police Public Relations Officer of the Osun State Police Command, Folasade Odoro, has confirm the incidence. According to her, the death was unnatural, adding that the Commissioner of Police, Abiodun Ige, has directed thorough investigation into the matter.

She stated, “On Wednesday at Alagba area, Ika Road, Ejigbo, one 52-year-old Isiaka Raji was reportedly buried alive where he went to excavate sand from a construction site.

“It was also learnt that the sand was meant for a fish pond. The top soil, while they were excavating, suddenly caved in. Although the victim was rescued and rushed to the hospital, he was later confirmed dead by doctors.”