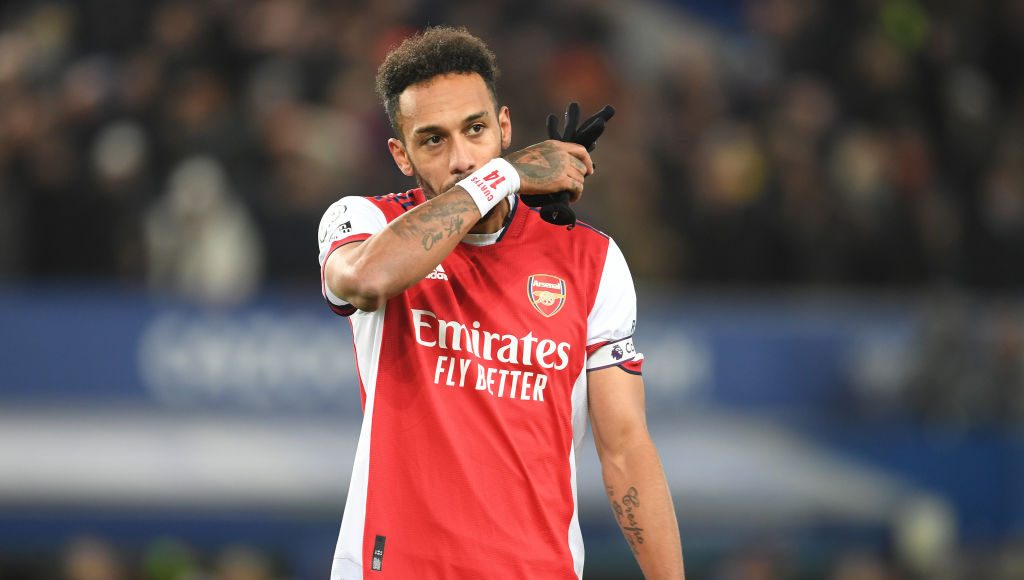 Prior to the Africa Cup of Nations, Arsenal player Pierre-Emerick Aubameyang tested positive for Covid-19.

Just after the Gabon team arrived in Cameroon, the 32-year-old striker returned a positive.

Gabon’s first Africa Cup of Nations encounter is against Comoros on Monday, and Aubameyang now appears to miss that match.

Aubameyang has had a difficult few weeks, having lost his spot in the Arsenal team after being dropped by manager Mikel Arteta for a disciplinary breach.

Mikel Arteta also stripped him of the leadership, and despite having played little football recently, he was hoping to make a huge impression at AFCON, which kicks out on January 9 with hosts Cameroon taking on Burkina Faso.

“We had a letter from the national team asking permission to get the player and the player wasn’t going to get involved today (Friday) so, for his fitness and to keep competing, it was the right thing to do,” said Arteta.

The incident comes only days after Aubameyang was spotted partying with Gabon teammate Mario Lemina in Dubai.

Mario Lemina, a former Southampton midfielder who currently plays for Nice in France, is alleged to have tested positive for Covid as well.