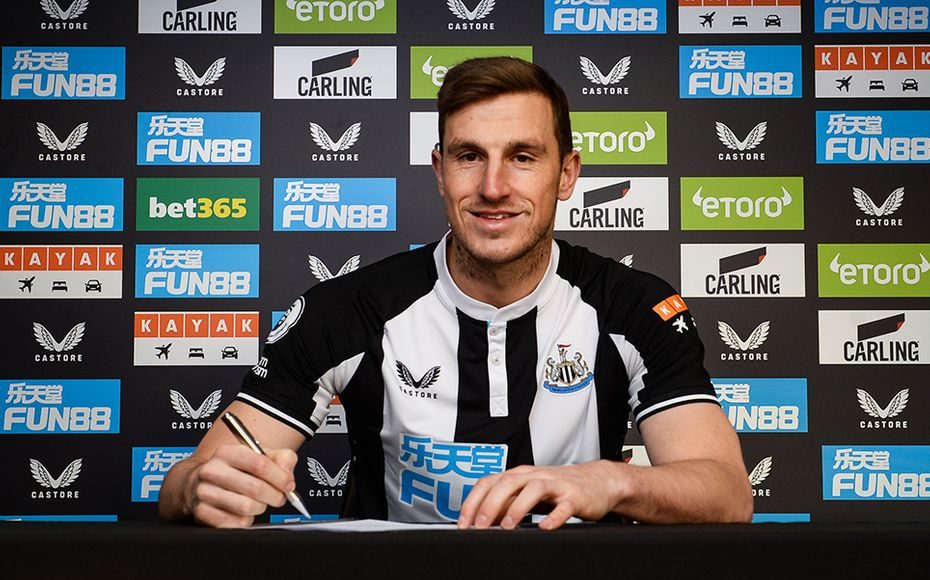 The Burnley striker joins the Magpies on a two-and-a-half-year deal and a fee of £25 million from Burnley.

The club has been looking for a striker this transfer window since the injury to Callum Wilson has hampered their fight against relegation.

“This is a very exciting opportunity for me and I’m delighted to be a Newcastle United player,” Wood told Newcastle’s official media channels.

“I have played at St James’ Park a few times and it’s an amazing place, so to have the chance to represent this club with those incredible supporters behind me and my teammates is very special.

“The club and manager have been first class during this process, and I really can’t wait to get onto the pitch and repay the faith they have in me, especially with a vital part of the season ahead of us.”

Wood is Newcastle’s second signing of the January transfer window, and he will wear the No.20 shirt.

The New Zealand international has been pretty outstanding at his past two clubs, Leeds United and Burnley, where he scored 44 goals in 88 games for the Whites before moving to Turf Moor, where he has scored 49 goals in 144 Premier League outings over the previous four and a half seasons.