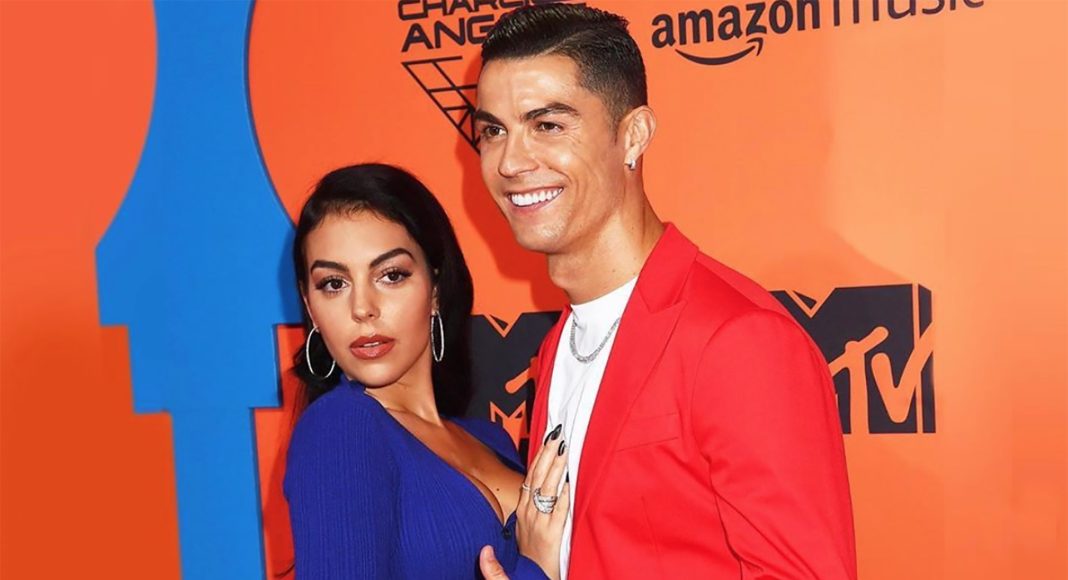 Manchester United player Cristiano Ronaldo and his girlfriend Georgina Rodriguez have announced the genders of his unborn twins.

The 36-year-old soccer superstar on Thursday, December 16 took to his social media page to confirm the gender of the twins that he and his longtime sweetheart, Georgina Rodriguez, are expecting.

The couple in a separate post announced the news in the sweetest way as they shared a family video of their older children, with the boys on one side and the girls on the other popping two balloons that are filled with pink and blue confetti, revealing they’re having a boy and a girl.

Cristiano and Georgina first announced they were expecting twins a couple of months ago.

The Portuguese star shared a touching photo to Instagram that showed him and Georgina lying in bed while proudly holding two baby scans to the camera.

“Delighted to announce we are expecting twins. Our hearts are full of love – we can’t wait to meet you #blessed,” he wrote.

Cristiano and Georgina, 27, have been together since 2017.