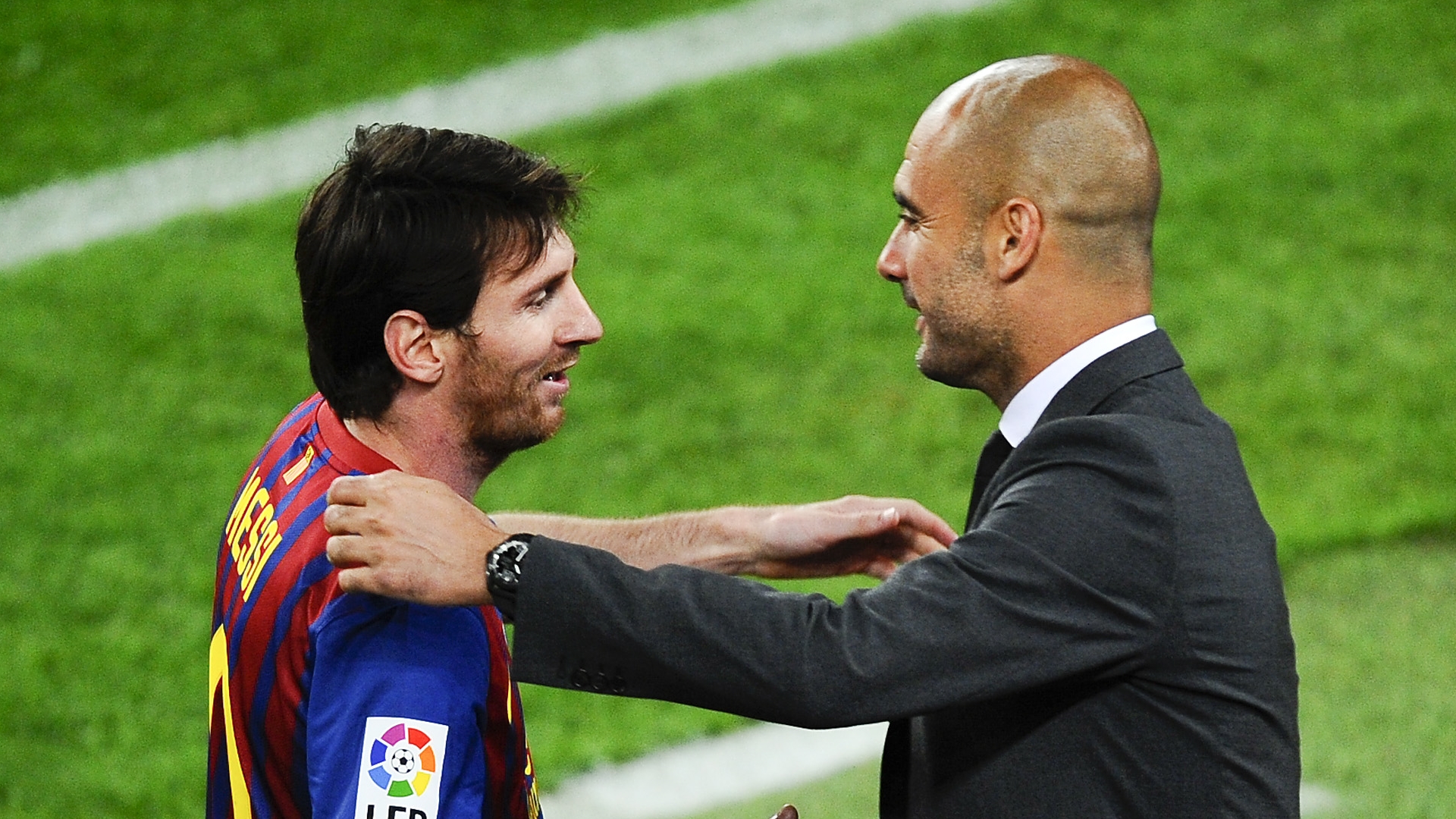 City was believed to be in the driving seat to sign the six-time Ballon d’Or winner if he left Catalonia.

Guardiola, who has worked closely with Messi at Barcelona from 2008-12 finally broke his silence on the entire matter when ask by the reporters. he said “I don’t have to explain anything. I think Leo explained quite well his feelings, I don’t have anything to add.”

He added, “He is a Barcelona player, the club I love and (I have) nothing more to say.” Also Read – Gareth Bale To Arrive In London After Completing Tottenham Medical

Commenting on future prospects of Messi joining Citizens, Guardiola said “I don’t know,” I cannot talk about the intentions from other people.”

Meanwhile, Guardiola said that he had no complaints over the lack of signings so far in the window.

“Since day one when I arrive here, I am more than satisfied with what I had in the team and I know the club do absolutely everything not just for me, for the team, for all of us to do our best,” he said.

‘What is going to happen will happen. If we stay with the players we have, I will be happy. I never am going to complain about this. I am a lucky person to have these players to be in this club.”

Petr Cech, Chelsea's technical and performance advisor, will leave at the end of June, following Marina Granovskaia and Bruce Buck off the...